Is the CPA tax surcharge right for Boston? - Metro US
Boston

Is the CPA tax surcharge right for Boston? Sure, Bostonians may be concerned about affordable housing, but is Boston willing to pay an extra 1 percent on their property tax bills?

Councilors Michael Flaherty, at-large, and Andrea Campbell, representing an area that includes Dorchester, Mattapan, Roslindale and Jamaica Plain, on Wednesday filed a measure that could put that question to voters in the city in November.

Their move is set to rekindle debate on whether adopting the Community Preservation Act is right for the city. The CPA earmarks the extra cash collected for affordable housing, as well as green space, historic preservation. 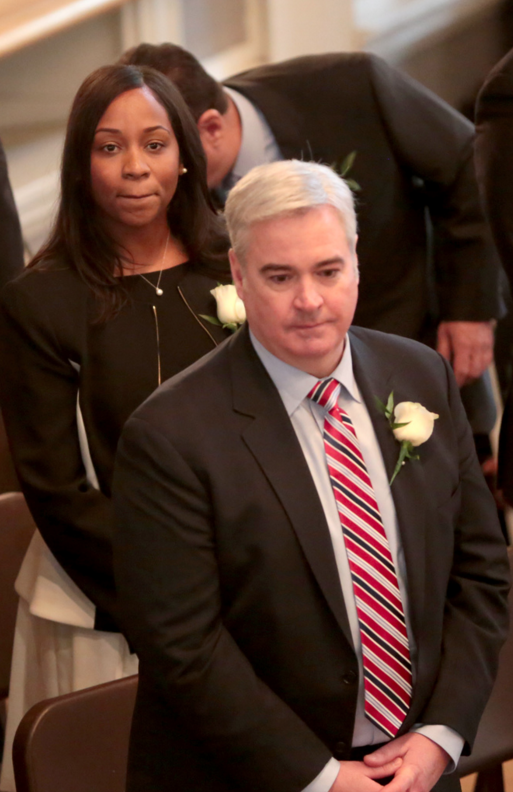 “We are now at a time when the city is seeking creative tools and additional sources of revenue to address the housing crisis,” Campbell told Metro.

The CPA proposal has been sent to committee, she said.

The council plans to schedule a hearing on the topic in the coming months, and Campbell said there were plans to launch an information campaign soon.

Joe Krieberg of the Massachusetts Association of Community Development Corporations said there is broad support for the move among groups whose mission falls in the CPA’s categories.

“It’s a very progressive and very small surcharge on taxes and what you get in exchange is a tremendous amount of benefits for the city of Boston,” he said.

Krieberg estimates the program would bring $13 million from the surcharge, $4 million in matching funds from the state and millions more if the city decides to also invest tax dollars into it.

Boston pursued the CPA before. In 2001, voters turned down a proposal that would have added a 2 percent surcharge.

Mayor Marty Walsh hasn’t taken a position on it.

Again this year, it’s slated to be a months-long campaign. It would need city council approval before appearing on the ballot.

The CPA, a state program that got its start in 2000, lets cities and towns match their surcharge collections with funds from the state. That pool of money varies year-over-year.

The match also varies place-to-place – from as little as 30 percent in some communities to 100 percent in others based on a complicated formula.

Stuart Saginor, executive director of the Community Preservation Coalition, said the CPA, which has been adopted by 160 communities in the state, is gaining traction. There are three towns that have already put the CPA question on their ballots this year, and about a dozen others – including Boston – are now considering it.

RELATED: Hey Boston: Should we all move to Quincy?

“This is a measure we’ve always thought should be passed in Boston and we want to see it passed now as a part of a package of legislation that can deal with the gentrification and displacement and housing affordability crisis that we’re seeing right now,” said Maria Christina Blanco of Boston-based City Life/Vida Urbana.

CLVU is also advocating for a so-called “just cause” eviction ordinance that would let renters go into mediation when landlords increase rent by large amounts.