Is there a confederate monument coming down in your city? – Metro US
The Big Stories

Is there a confederate monument coming down in your city? 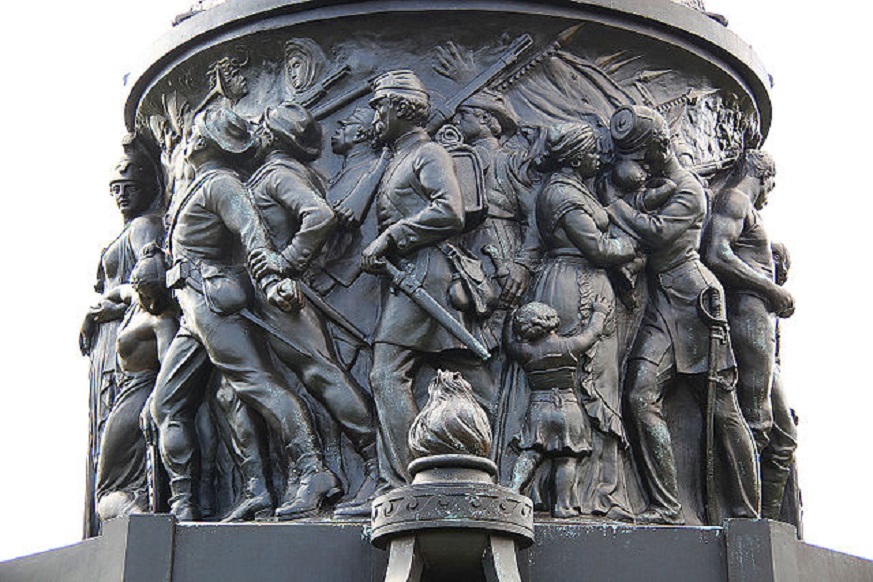 Amid calls for the toppling of confederate statues, several cities continue to plan the removal of symbols honoring figures in America’s history of racism.

With the list of cities that have announced initiatives to weed out the monuments paying homage to Civil War and the country’s slaveholding past, a list has been generated to track the removals. Baltimore and New Orleans have led the way, taking down a total of eight statues. However, unlike most other cities, New Orleans wasn’t prompted by last weekend’s violence at a white supremacist rally in Virginia. It took down the monuments in April, months before the national soul-searching set in.

New York will be rethinking its own monuments, according to a statement from Mayor de Blasio Wednesday night. “After the violent events in Charlottesville, New York City will conduct a 90-day review of all symbols of hate on city property,” he tweeted. Immediately following his statement, he announced in a second tweet, “The commemoration for Nazi collaborator Philippe Pétain in the Canyon of Heroes will be one of the first we remove.”

The mayor and Governor Cuomo have also been active in calling for President Trump to denounce white supremacy in the wake of chaos in Virginia, taking a firm stance against bigotry and brutality. However, in Trump’s message on Thursday, it was clear he refused to move forward, tweeting, “Sad to see the history and culture of our great country being ripped apart with the removal of our beautiful statues and monuments.”