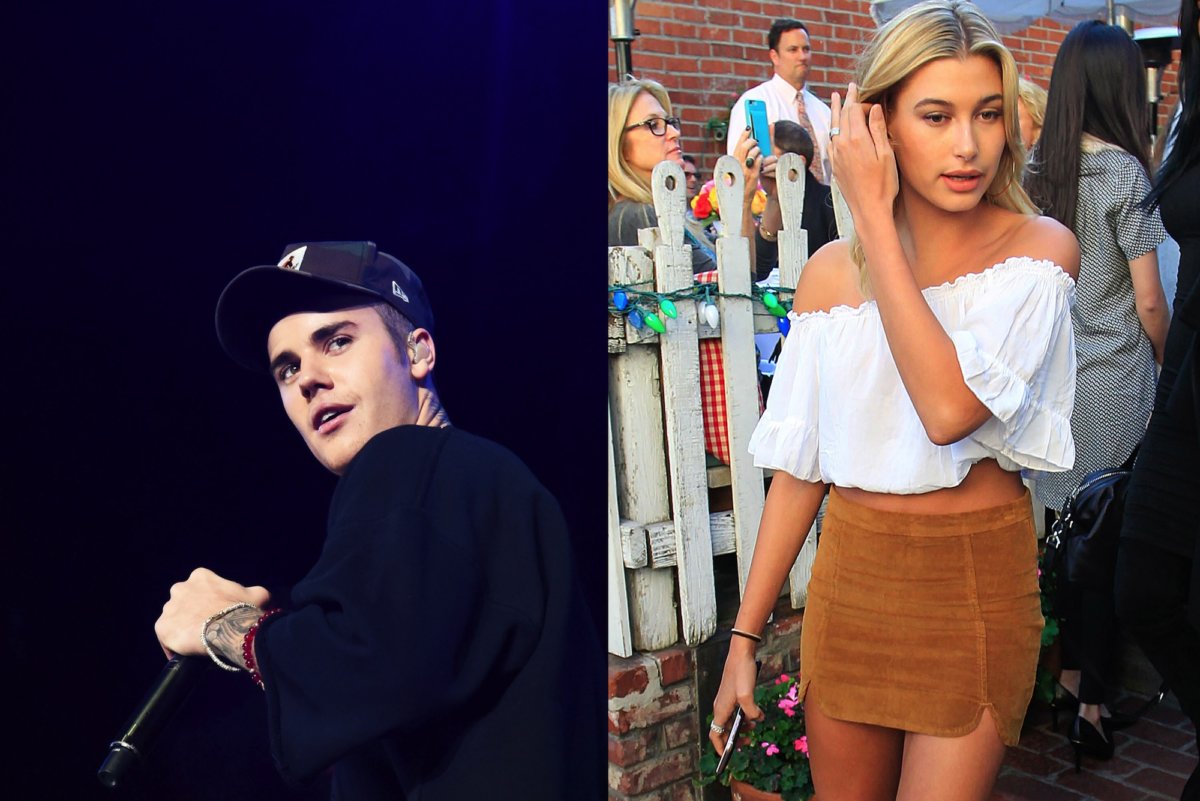 It looks like Justin Bieber is hoping to kick off 2016 by putting to rest any of those other pesky dating rumors — like Kourtney Kardashian, or random teenagers on Instagram,or him trying to woo back Selena Gomez — because the Biebs rang in the New Year “sucking face” with additional rumored girlfriend Hailey Baldwin at Richie Akiva’s villa party in St. Barts. As you do.

Akiva’s bash for about 200 close friends featured a performance by Bieber, but his real crowd-pleasing work came when he hooked up with Baldwin by the bar, “making out for everyone to see,” according to TMZ. Well, good for them.