Let’s talk about that insane ‘Jane the Virgin’ finale The Jane the Virgin season 4 finale had plenty of twists and turns, standard fare for the CW series. After all, it is — as the narrator consistently and kindly reminds us — a telenovela. Petra reveals she did kill her sister, but only to protect her daughters! JR shoots someone before they can kill Petra! Alba marries ol’ dude Jorge after her surprise party! River Shields finally comes around to Rogelio and manages to finally spell Alba’s name right! But one twist tops them all. One twist has this writer thinking, maybe Jane the Virgin has out-twisted itself. Because somehow, some way, the last ten seconds of the episode reveal that Michael is back from the dead. 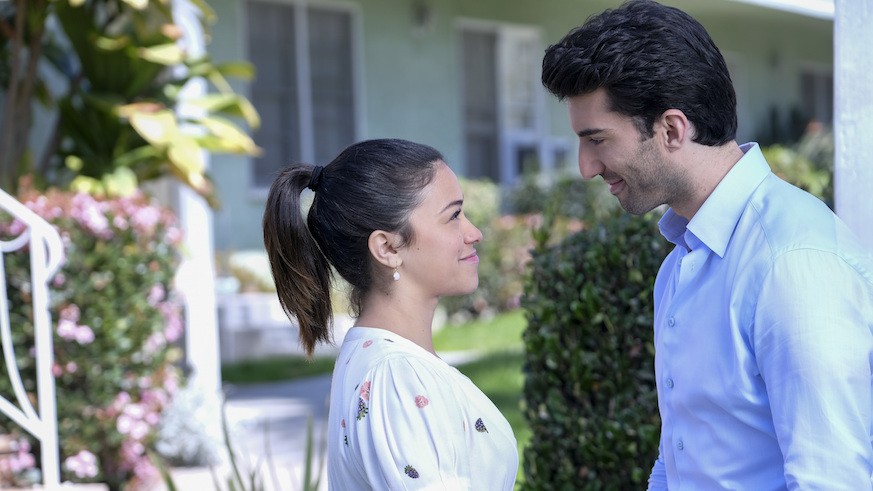 Jane and Rafael before the episode’s, ahem, big reveal. CW

If you too are asking — wait, what? How? Why? Join the club. As always, though, Jane dropped clues throughout the episode, which aimed to celebrate what Jane calls the lightness and the dark, together. The biggest hint to this frankly insane surprise is when Jane, in all of her meta glory, says of her novel outline, “[The plot twist] isn’t landing because it wasn’t set up properly.” The finale then does the work of investing us, once again, in Jane and Rafael’s relationship, particularly how far they’ve come since the death of Michael. So when a bountifully bearded Michael appears in Raf’s bedroom, looking very much alive, it’s worth a double, triple — nay — quadruple take.

Based on those last few seconds, all bets are off for the next season — which is slated to be Jane’s last. It also brings up a lot of questions: Is that really Michael or some sort of long lost evil twin? If it is Michael, did he fake his death? And most importantly, will we be forced to spend the series’ last episodes trudging through a love triangle between Jane, Michael and Rafael again? Because that would be torture.

Either way, one thing is clear: the stakes are higher than ever for the final season of Jane the Virgin. For its last hurrah, here’s hoping the series continues to outdo itself.