The Champions League is officially back as the group stage kicked off on Tuesday afternoon. While there are a number of matches being played, all eyes will be focused on Liverpool and Paris Saint-Germain (PSG).

English side Liverpool are continuing their resurgence on both the domestic and international stage.

Under manager Jurgen Klopp, the Reds trail only Chelsea on goal difference in the Premier League while coming off an appearance in the Champions League Final last season, a match they lost to Real Madrid.

On the biggest continental stage though, Liverpool became the first team to have three players score 10 or more goals in a single European Cup or Champions League season as Mohamed Salah, Sadio Mane and Roberto Firmino all eclipsed the mark.

Firmino though is not certain to be on the pitch Tuesday after suffering an eye injury over the weekend against Tottenham, who faced off against Inter Milan earlier in the day’s Champions League opener.

On the flip side, PSG will be fielding a fully-stacked squad at Anfield as they ensured that some of their biggest names would be available for the Champions League opener.

Brazilian star Neymar sat during PSG’s Ligue 1 match against Saint-Etienne while French World Cup winner Kylian Mbappe also sat. However, his was because of a suspension.

Both are expected to start against Liverpool. 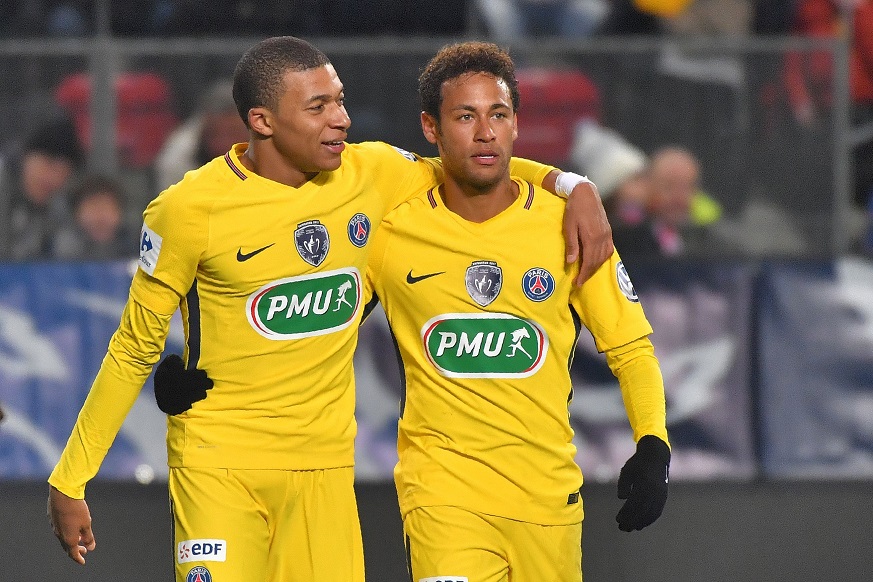 In a strong Group C that also features Italian side Napoli, it’s crucial for PSG and Liverpool to get off to a good start should they want to have a legitimate shot at moving on to the knockout stages of the competition.

Bad news for Americans is that the match is not being televised, as is any of the Champions League openers. But here is how you can watch the match in the United States and not have to pay a single cent: