Marc Jacobs proposed to his boyfriend in a Chipotle Marc Jacobs has reportedly proposed to his boyfriend with the help of a chain restaurant and a flash mob. What year is it? Unclear! 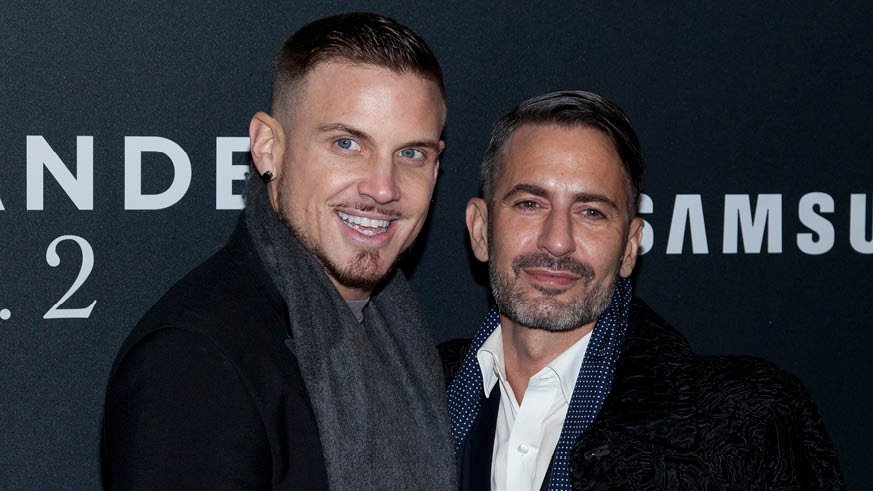 Jacobs dropped down on one knee and proposed to his longtime partner, Charly (‘Char’) Defrancesco, in a Chipotle (yes miss, I know the guac is extra) and posted it to Instagram. First a flash mob of dancers performed Prince’s Kiss — a effing classic tbqh — as the couple entered the restaurant. Then the 54-year-old fashion designer asked ol’ Char to marry him as the dancers finished up.

And this happened…”Charly Defrancesco will you marry me”? #flashmobatchipotle #moves THANK YOU everyone for making this happen video @plural_nyc @laurengerrie @seandon212 @1.800.newbold And to my Ride or Die fiancé @chardefrancesco I LOVE YOU❤️

And this happened… ‘Charly Defranscesco will you marry me?’” Jacobs wrote underneath the video. “Thank you everyone for making this happen… and to my ride or die fiancé @CharlDefrancesco I love you.

OK, but flash mobs. And Chipotle. Not to be rude but it sure sounds like Jacobs is basic as hell — and maybe also stuck in a time loop. Which is fine. We’re all basic when it comes down to it, right?