Montreal Canadiens left winger Max Pacioretty’s days in Quebec look as though they are numbered.

The 29-year-old told the media on Tuesday morning that he and his current team have had no negotiations concerning a contract extension. Pacioretty becomes an unrestricted free agent after the 2018-19 season.

The Canadiens’ lack of initiative to even make an attempt at upping the Connecticut native’s contract further proves that there is little desire to keep him in Montreal.

It’s been a difficult summer for the five-time 30-goal scorer following a season that was limited to 64 games due to injuries. 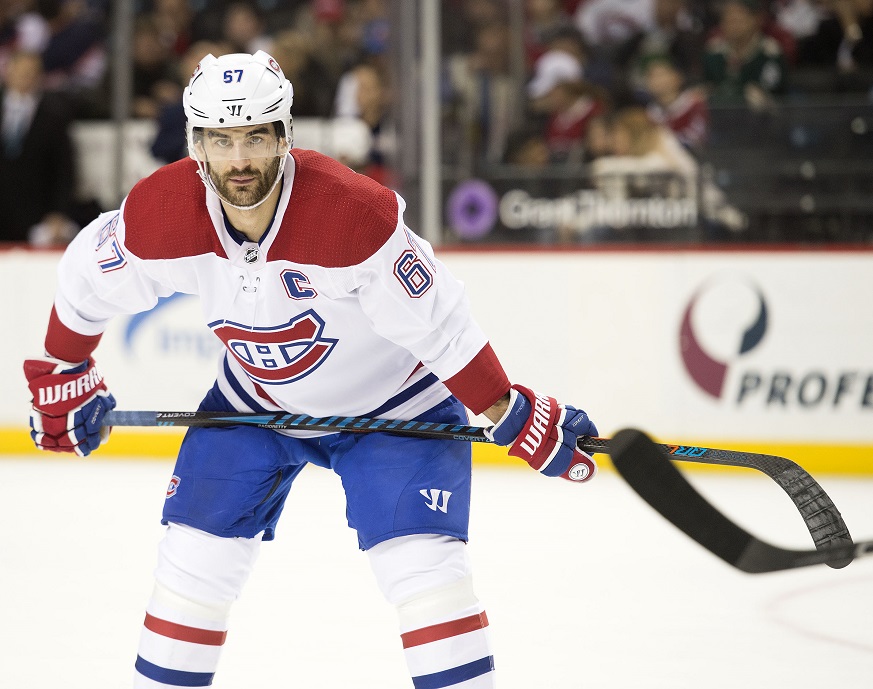 His name was continuously on the trading block at the time of the 2018 NHL Draft at the end of June. The Canadiens were close to sending Pacioretty to the Los Angeles Kings, per TSN, but an inability to work out a succeeding contract saw the deal fall through.

Eric Engels of Sportsnet added that the Canadiens and New York Islanders had a deal in place to send the winger to Long Island for either the team’s 11th or 12th draft pick. It is believed that the unexpected availability of both forward Oliver Wahlstrom and defenseman Noah Dobson, two top-10 prospects, forced Islanders president Lou Lamoriello to balk on the trade and use the picks instead.

While the market has gone quiet this summer after a frenzy in early July, the Islanders could use this recent news to revisit a possible deal involving Pacioretty.

Do the Islanders need Max Pacioretty?

After a summer that began with such promise after the hiring of Lamoriello and head coach Barry Trotz, the Islanders were delivered a gut punch when captain John Tavares signed with the Toronto Maple Leafs.

The departure of the premier talent has forced the Islanders to promote reigning Calder Trophy winner Mathew Barzal as the team’s first-line center while preparing to give elevated roles to Anthony Beauvillier and Brock Nelson.

New York though has not done anything of note to actually replace the scoring that walked out the door when Tavares left. Instead, Lamoriello spent the following days after Tavares’ departure signing bottom-six talent in the likes of Leo Komarov, Jan Kovar, Matt Martin and Valtteri Filppula; none of whom are going to light the lamp often.

Pacioretty would provide the Islanders with another bona fide 30-goal threat alongside fellow left winger Anders Lee, who popped in a career-high 40 last year on the team’s first line.

It could be difficult for Trotz to demote Lee from the first line after leading the Islanders in goals last year, which would make Pacioretty a proven option for the second line to pack a punch alongside Nelson and Josh Bailey, who will be keen on proving he can produce without Tavares.

But this would create a logjam at the position on the fourth line. Andrew Ladd has been a disappointment after signing a seven-year deal two seasons ago as he’s scored just 35 goals in 151 games in New York. Given his big contract and capability to be a 20-plus goal scorer, the Islanders will likely have to play him.

The newly-reacquired Martin though will also obviously be in the mix as his return to the Islanders provides the promise of reuniting the “best fourth line in hockey,” alongside Casey Cizikas and Cal Clutterbuck.