McDonald’s holiday cups are hilarious with some artistic help Remember when everyone went bananas over Starbucks’ holiday cups? McDonald’s holiday cups have made a splash with the addition of hands. So it looks like a… you know.

The hands are drawn on, but @SamSykesSwears said he does not take credit for the doodle.

Also of note, the original cup design is currently no where to be found onMcDonald’s site. 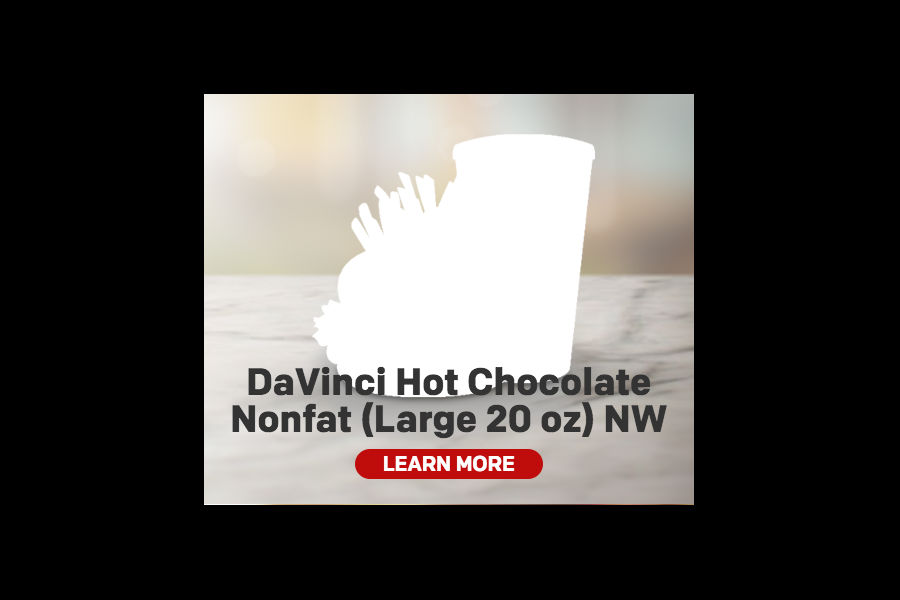 Hillary Clinton is speaking out.

A U.S. judgerejected Jill Stein’s request for a recountin Pennsylvania.

A 5-year-old boydied in Santa’s armsafter getting his last wish – a visit from the big guy himself.

Face palm, bacon and a better burrito. iPhone usershave all the fun.

Look at the way the light lands accurately on the rocky surface of the moon — a nice “freebie” if you’re working in 3D. That’s really cool. pic.twitter.com/fyaXAwBy7f— Cabel Sasser (@cabel) October 31, 2016

Despite calling her face unelectable in the primaries,Trump is considering former Hewlett-Packard CEO Carly Fiorinafor the position of national intelligence director.

U.S. Senate Majority Leader Mitch McConnell is all for repealing Obamacare but has yet to talk aboutwhat will replace it.

One last thing:PUPPYCON! (And other places to have your pup photographed for the holidays).

Want to test your knowledge on the train? Take the Metro news quiz of the dayhere. You could win $100!