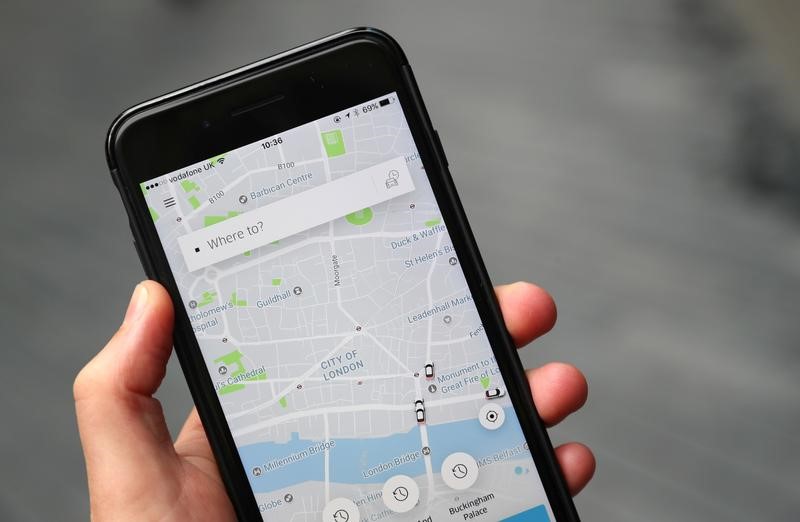 MEXICO CITY (Reuters) – Lawmakers in the central Mexican state of Puebla approved new rules on Tuesday aimed at better vetting and monitoring rideshare drivers working for companies like Uber and Cabify after the recent murders of two female college students.

Among the new rules, cash payments are no longer allowed, so-called panic buttons must be implemented and drivers must pass a drug test and not have a criminal record. Authorities can now also access the rideshare apps’ geolocation systems if necessary.

“We’re looking for the tranquility and safety of the user,” said Jorge Aguilar, the president of the governing body of Puebla’s Congress.

In the first case, the suspect was a former Uber driver working for rival app Cabify, which had its license revoked by Puebla after his arrest. In the second, an Uber driver was arrested, but he was not working when the crime took place.

Mexico City was the first city in Latin America to regulate rideshare apps, and Uber is widely used in the capital. It has not faced any federal efforts to rein its growth.

Uber has said the Puebla draft bill is discriminatory and does not do enough to protect driver and rider confidentiality.