More than a dozen states across the US struggled at the polls on Election Day due to faulty or broken voting machines, registration issues and voter intimidation, U.S. Rights advocates reported to Reuters.

By noon, at least 12 states reported issues with machines that caused chaos for voters in those states attempting to cast their ballots. However, according to Homeland Security, few incidents have been reported to the agency.

The complaints were reported to a national hotline set up by to an “election protection” coalition consisting of more than 100 groups on the lookout for reported voter irregularities. 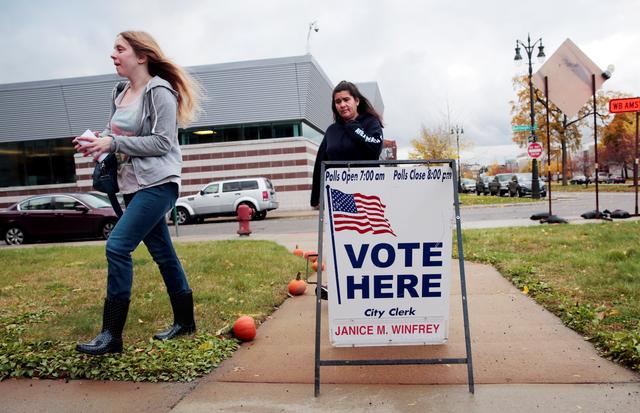 Investigators in Georgia where called to unnamed poll locations to look into digital poll books, state spokeswoman Candice Broce shared. Due to unspecified issues, some voters in the state voted using provisional ballots rather than machines. It is unclear if the change was due to faulty machines.

Election Day troubles at the polls

“We’re fully prepared to mount emergency litigation to push back against some of the systemic problems that sometimes rear their heads in our elections,” said Kristen Clarke, head of the Lawyers’ Committee for Civil Rights Under Law, which leads the election protection coalition.

While it was a frustrating Election day for some voters, many endured to make sure their vote would be counted.

Postal employee Shirley Thorn waited at the polls in Snellville, Georgia for four hours due to technical issues.

“I was determined I was going to cast my ballot today because it’s a very important election,” Thorn said.