While your social media feeds are being filled with top ten lists from different publications praising which artists released the most significant albums and songs of the year, Spotify has released a list of their most popular songs 2018.

While most of the year-end lists site the best-reviewed albums of the year, Spotify goes directly to the source to tell you what songs were streamed the most by their subscribers and everyday listeners. While some of the usual suspects are well represented, there might be some songs that will surprise you on the Spotify most popular songs 2018. Here are the top five… 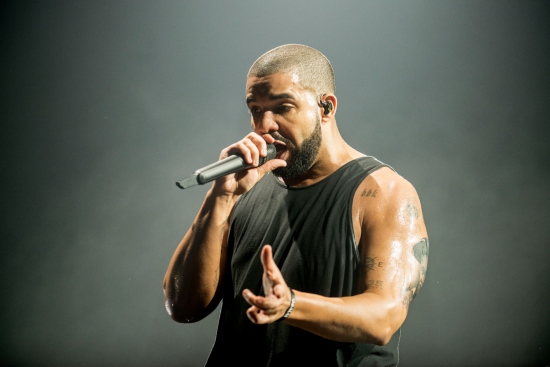 Was there any doubt that the top of the Spotify most popular songs 2018 list would be by non-other than Aubrey Graham? With over 43 million plays a month, Drake is without a doubt one of the most popular musicians on Spotify and that is due in part to this lead single “God’s Plan” from his 2018 album Scorpion.  This song had over a BILLION plays this past year.

The controversial rapper XXXTENTACION was killed earlier this year, but that did not stop his star from rising. His single “SAD!” from his 2018 album ? had over 700 million plays.

Oh, Posty. Is there a single artist other than Post Malone that you could look back on your hover-rocking chair as an elderly person and explain what the musical Pop landscape was like in 2018? His song “Rockstar” featuring 21 Savage was the single that just wouldn’t die this year. Its chorus will now forever be etched into the tops of our skulls from how much it reverberated through every shopping mall and movie theater concession stand. This song was a juggernaut ripping its way through the platform with over 1.3 BILLION plays making it THE song in Spotify’s most popular songs 2018.

Just when you think he couldn’t do it again, Post Malone released another banger that quelled the masses and suppressed their revolt begging for another single from the disheveled croon-rapper.  This song featuring Ty Dolla $ign wracked up close to 700 million plays last year.

“In My Feelings” by Drake

Then, of course, there was the song that inspired a thousand memes that was “In My Feelings” by Drake. The second single from Scorpion took a life of its own this year as people all over took to the internet to add their own color to it. Feast your eyes …

Stream the complete Spotify most popular songs 2018 playlist below