New York City subway riders could see the base MTA fare increase to $3 under a proposed March 2019 fare hike in an attempt to quell a looming budget crisis at the transportation authority.

The transit authority is facing growing budget concerns as ridership goes down, officials said at a board meeting on Thursday, which could lead to MTA fare hikes as well as road toll increases, or service cuts across subways and buses.

The MTA has already made $16 million less than expected in the last 18 months, and by 2022, the agency anticipates losing $1 billion in fares and tolls.

Part of this budget crisis is due to a drop in ridership, said Robert Foran, MTA’s chief financial officer, caused by reduced night and weekend service as the Subway Action Plan takes over train tracks, commuter competition from ride share services and rampant fare evasion.

“Fare evasion is a phenomenon not unique to New York. We do have to take action to contain it,” said New York City Transit Authority hed Andy Byford. “Were doing a comprehensive analysis of fare evasion right now and plan to make a presentation…at the December cycle of meetings.”

Byford does not want to resort to service cuts, he said. He understand MTA fare hikes may not please riders, but said something has to be done until the transit agency finds a new revenue stream.

“[A] mixed message is asking people to pay more and potentially making negative adjustments to service in the meantime. They’re saying, ‘Hey now, we’re paying more for worse service. Why pay more when service hasn’t improved?’” Byford said. “One of reasons it is [the way] it is is because we don’t have any funding.” 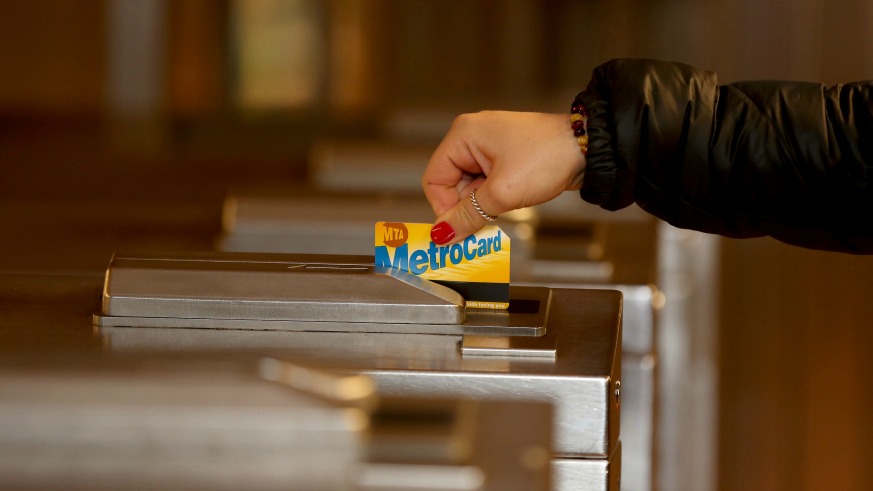 MTA fare hikes will ultimately make service better by funding repairs, he said, but service may be worse in the short term as rider costs go up and services are reduced for maintenance.

“If we don’t have a fare rise, that only makes things worse, the hole is even bigger,” he said. “Until we can get sustainable additional revenue streams we really have no choice but to look everywhere, including our riders, to fill those holes, otherwise we’re only making it worse and thereby it’s a self fulfilling prophecy.”

MTA fare hikes — how bad will they be?

Without additional revenue or service cuts, MTA fares could increase by as much as 15 percent sometime between now and 2022.

LIRR fares could see a maximum increase of $15 on monthly passes and $5.75 on weekly passes, with no increase on monthly tickets already at or above $500.

Officials will ask the public to weigh in on these fare hikes at soon-to-be-announced public meetings.

“Last time we had these options and the board did none of the above, it adopted something different,” Foran said. “We want to come to the right choice not only to keep our system funded going forward but also not to put undue burden on entire riding public and all of our customers.”