Nas and Kelis settle their disastrous custody battle — kind of Remember when Nas and Kelis were a thing? Me either, barely. The pair were married from 2005 to 2010 and have basically been embroiled in drama ever since their divorce.

The same month that Kelis gave birth to lil’ baby Knight, a New York City judge ordered Nas to pay Kelis $55,000 per month in child and spousal support. It’s apparently been a point of contention ever since.

Case in point? Just last year, the Queens rapper claimed that the Milkshake singer had been “hostile” and uncooperative in terms of working out an amicable custody agreement. He reportedly asked a judge for Knight on the first, third and fifth weekend of each month — but Kelis dictated when, where and for how long he was able to spend time with his son. 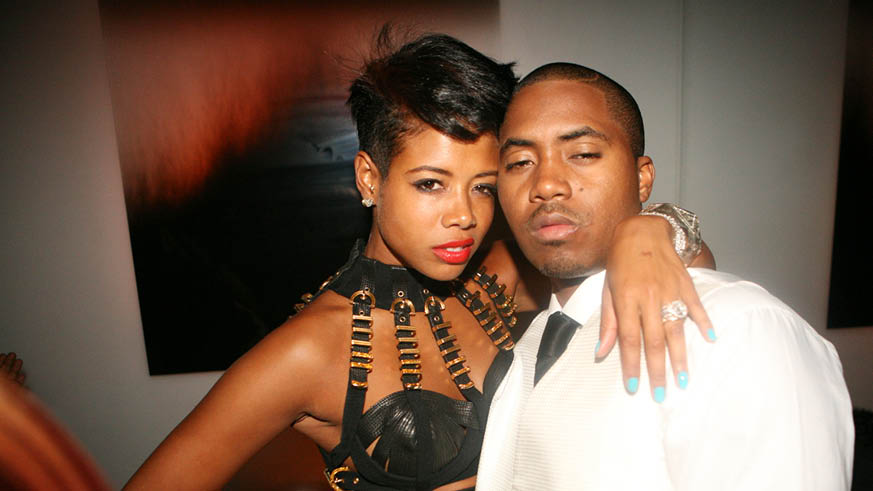 But now, it looks like they’ve come to some sort of agreement when it comes to their son, now 8-years-old.

TMZ reports that the former couple have agreed to share joint legal and physical custody of Knight. The agreement goes into super specific detail, detailing who gets the child during what holidays. For example, Nas will get Knight on Father’s Day, while Kelis will get him on Mother’s Day. Plus they alternate birthdays. Makes sense, no?

Only thing left to do for these two is figure out child support — well, the financial part, at least. Kelis is currently getting just $8,000 a month (steep drop from $55,000, ain’t it?) which she says isn’t enough. According to legal documents obtained by TMZ, Kelis said Knight has needs now he didn’t have five years ago. That and, you know, Nas is doing better than he was when the judge ordered him to cough up a measly $8k a month.