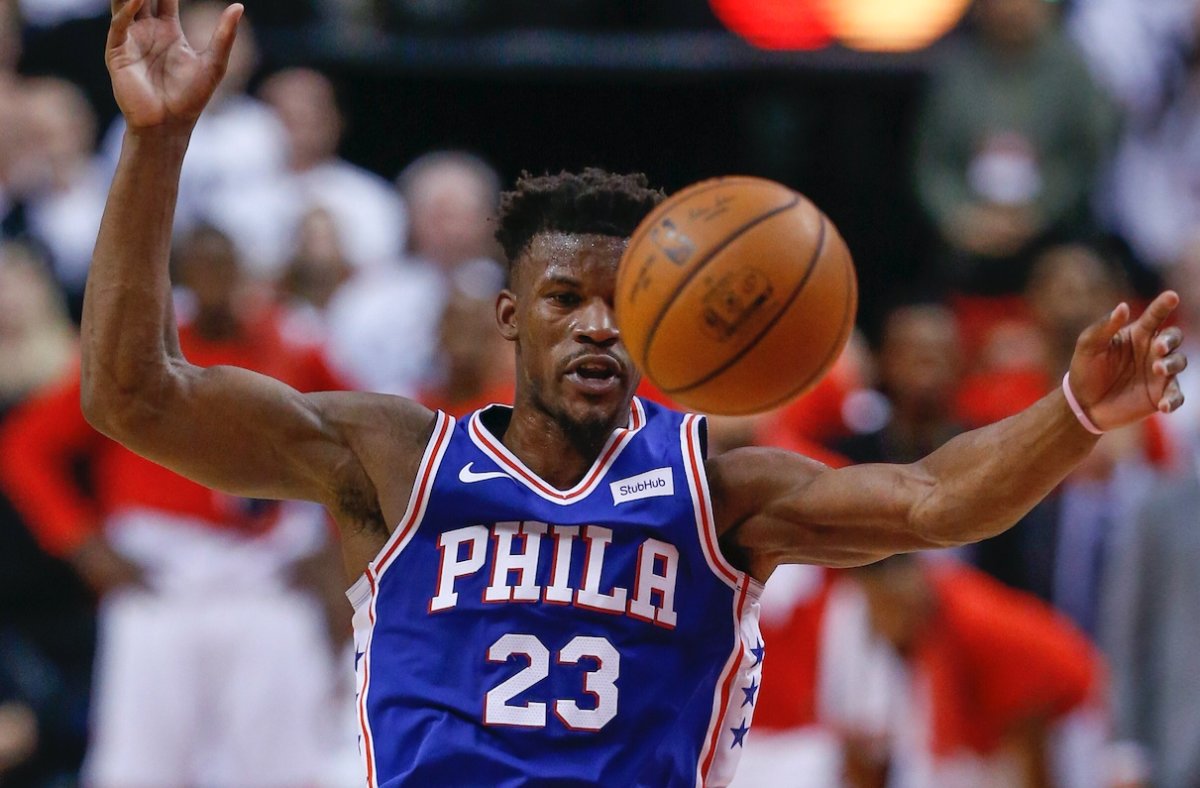 Thursday night features more semifinal playoff games in both the NHL and NBA. MetroBet breaks down the action below.

Thursday night’s pivotal Game 3 between the Toronto Raptors and the Philadelphia 76ers has been essentially pegged as a toss-up by oddsmakers, but the Sixers appear to have the advantage at the Wells Fargo Center on Thursday night.

The defensive adjustments Philly employed in Game 2 helped lead the way to a 94-89 victory, helping Under bettors cash with ease. Two-way shooting guard Jimmy Butler was the star, putting up a team-high 30 points and 11 rebounds as he helped limit the Raptors to just 38 first-half points.

“When we play like that, guard like that,” Jimmy Butler told reporters afterwards, “we’re such a good team.”

Bettors should expect another low-scoring affair in Game 3.

“When you shrink your rotations, it’s naïve…to think you’re going to play a game like a track meet when it’s a fistfight. It’s a grind the whole game,” Sixers head coach Brett Brown told reporters after Game 2.

Joel Embiid, playing at less than 100 percent with gastroenteritis as well as a lingering knee ailment, should be in better shape on Thursday night. Look for him to step up in this one.

The play: Sixers spread and Raptors vs. Sixers Under Parlay

A hat trick from San Jose center Logan Couture helped the Sharks secure a 4-2 victory over the Colorado Avalanche in Game 3 of their semifinal series, giving his team an important 2-1 edge. San Jose goes for the 3-1 stranglehold at the Pepsi Center on Thursday night.

Colorado tied things at two late in the third period, but the line of Couture, Gustav Nyquist and Timo Meier kept their cool and delivered the final two goals of the game.

“Same as it has been all year, that’s the positive about our team,” Couture told reporters afterwards. “We give up a goal, there’s no panic, just stick with our game and that’s what we did.”

San Jose’s penalty kill is now 8-for-9 in the series after turning back four chances in Game 3. Their defense is holding the high-flying Avalanche to 29 shots per game, significantly below their season average of 33 (eighth in the NHL). If the Sharks can keep this going, this series could be drawing to a quick close. Take San Jose to get the job done as underdogs on Thursday night.