New TV shows 2019: What to watch this winter – Metro US
Television

New TV shows 2019: What to watch this winter 2018 saw a lot of scripted original series on television, and many of them were very good, but the new TV shows 2019 has to offer are coming in even greater numbers. Despite this, “Peak TV” has managed to produce some of the most compelling comedies and dramas that modern television has ever seen. From Breaking Bad to Atlanta, these shows have quickly come to define our current pop cultural zeitgeist, and many of the new and returning shows that are coming in 2019 will most likely be doing the same. Here are some of the new TV shows (and returning favorites) set to premiere this winter that we’re the most excited to watch.

A prime-time drama series that combines science fiction, fantasy and dystopian storylines feels less niche than it sounds these days. Even so, FOX’s adaptation of the Justin Cronin novel series, The Passage, may just be one of many new tv shows to break the mold. Saved By the Bell alum Mark-Paul Gosselaar plays Agent Brad Wolgast, who balks at orders to take a young girl (Saniyya Sidney) in for testing and decides to rescue her instead. Ridley Scott and Matt Reeves are executive producing the series, which premieres Monday, Jan. 14th.

Saturday Night Live’s Aidy Bryant has quickly become one of the program’s most popular players. On Friday, Mar. 15th, however, she will lead the new Hulu comedy series Shrill, which is executive produced by SNL overlord Lorne Michaels and actress Elizabeth Banks. Bryant plays Annie, a young, overweight woman who decides to make some serious changes to her life but not her body. Lolly Adefope, Luka Jones, Ian Owens and John Cameron Mitchell also star. 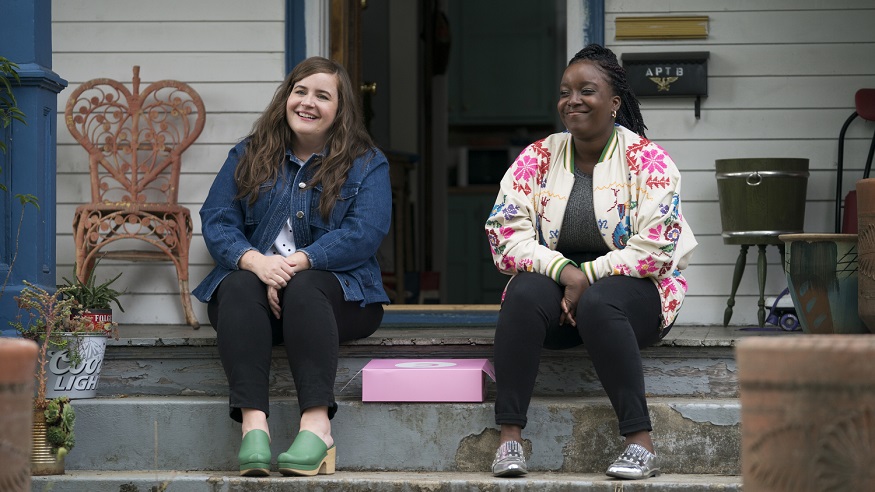 At the eleventh hour, NBC saved Brooklyn Nine-Nine following the acclaimed comedy series’s cancelation by FOX. Chelsea Peretti will no longer be a regular cast member and the season 6 episode order is much smaller than previous seasons. Even so, it seems Det. Jake Peralta (Andy Samberg) and his cohorts are going to be going about things like it’s business as usual. Andre Braugher, Terry Crews, Stephanie Beatriz, Melissa Fumero and Joe Lo Truglio are also back.

Sadly, for all the new shows that are coming in 2019, many of the good ones must also come to an end. Like Comedy Central’s Broad City, the last season of which premieres Thursday, Jan. 24th. Co-stars and co-creators Ilana Glazer and Abbi Jacobson, who have become household names since Broad City first made waves in 2014, are back for one final bout as Ilana and Abbi, the two devoted friends who’ve been trying and failing to navigate their professional and personal lives in New York City. Will it all finally work out?

Speaking of things coming to an end and working out, Stephen Falk’s acclaimed FXX comedy You’re the Worst is also about to take its final bow on Wednesday, Jan. 9th. Gretchen (Aya Cash) and Jimmy (Chris Geere) have finally decided to elope after several seasons of struggling to decided what, if anything, their relationship actually is. As tumultuous has their years-long affair has been, however, there’s no guarantee that Falk and company will see it through to the end of You’re the Worst’s fifth and final season.

On the heels of a lackluster second season that disappointed critics and audiences alike, Nic Pizzolatto’s HBO anthology series True Detective returns on Sunday, Jan. 13th with two back-to-back new episodes. Mahershala Ali plays Det. Wayne Hays, who follows the case of Will and Julie Purcell, two children who go missing in 1980. The case is never really solved in a manner that satisfies Hays or anyone else involved. Stephen Dorff and Carmen Ejogo also star. 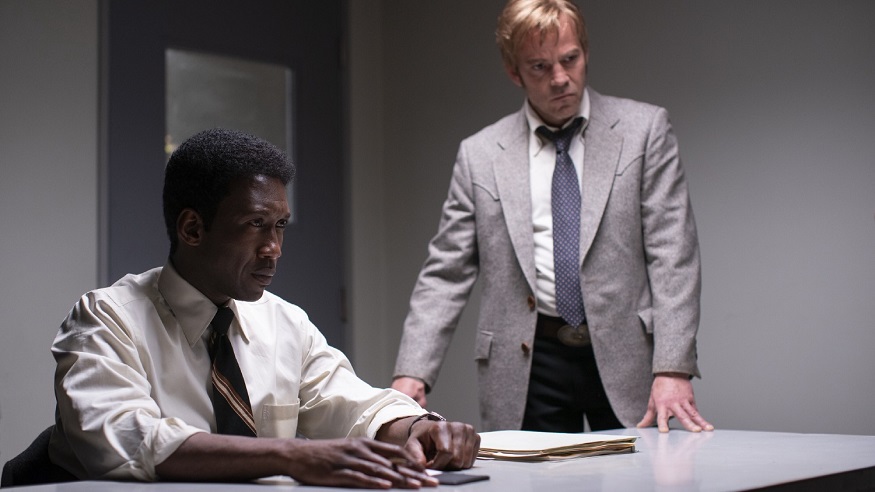 Thanks to Fuller House, Will & Grace, Roseanne and many others, television revivals are the new thing right now. Usually, they just involve getting the old cast together and seeing where their characters have all ended up. The same cannot be said for One Day at a Time, which Norman Lear decided to totally redo decades later on Netflix with a brand new cast of characters and performers, albeit with a similarly structured story. Starring Justina Machado, Todd Grinnell, Isabella Gomez, Marcel Ruiz, Stephen Tobolowsky and the incomparable Rita Moreno, season 3 begins streaming on Friday, Feb. 8th. Watch it!

From Wynonna Earp to The Magicians, Syfy has made a name for itself as of late by producing fantastic young adult-driven genre shows of all shapes, colors and sizes. Next on the docket is Deadly Class, an adaptation of the popular graphic novel series from Avengers: Infinity War directors Joe and Anthony Russo. Starring Benedict Wong, Lana Condor, Benjamin Wadsworth and many others, the new series delves into the world of King’s Dominion, an academy that specializes in training future generations of assassins. If you’re curious, Syfy put the entire pilot up on YouTube. Otherwise, Deadly Class premieres Wednesday, Jan. 16th.

Whether you believe that Star Trek: Discovery is destroying Gene Roddenberry’s legacy or uplifting it for the modern era, it’s difficult to deny just how good the franchise’s latest entry is. The first season, despite the many behind-the-scenes challenges it faced, managed to produce a wonderfully Star Trek-esque storyline, and now its second season is set to do the same. Joining Michael Burnham (Sonequa Martin-Green) and the Discovery crew this season is none other than young Spock (Ethan Peck) and Captain Christopher Pike (Anson Mount) of the Starship Enterprise. Season 2 premieres Thursday, Jan. 17th on CBS All Access.

Actor Chris Pine and director Patty Jenkins are best known for their work in the Wonder Woman films, but now the pair has teamed up for I Am the Night, a new TNT mini-series about the Black Dahlia murder case and its consequences. Pine plays ex-marine turned disgraced journalist Jay Singletary, who collaborates with Fauna Hodel (India Eisley) as she tries to unravel the secrets of her past and what they have to do with infamous Hollywood gynecologist Dr. George Hodel (Jefferson Mays). I Am the Night premieres Monday, Jan. 28th on TNT.