NY legislator calling for state to lower drunk driving limit from .08 BAC to .05 The legal limit for a New York driver’s blood alcohol level could drop from .08 to .05 under a bill recently proposed in the New York State Assembly.

Democratic New York Assemblyman Felix Ortiz is sponsoring the legislation to change the legal blood alcohol level threshold for drinking and driving, citing a recommendation by the National Academies of Sciences, Engineering and Medicine.

In a report released Jan. 17, that collective science academy called for a lower blood alcohol limit to curb the more than 10,000 alcohol-impaired driving deaths that occur each year across the country.

A .05 percent blood alcohol concentration, rather than .08, could save thousands of lives, per the report.

Multiple countries, including Austria, Denmark and Japan, have enacted laws capping the legal blood alcohol level to drive at .05, demonstrating that this change is an “effective policy,” according to the National Academies.

All but one of the 50 states currently prohibit driving with a blood alcohol level of .08. Utah is the only outlier, becoming the first state to lower its legal BAC limit to .05 with a new law that went into effect Dec. 30.

Though some health experts may be happy about that change, not everyone would be excited to see the same thing happen in New York.

The American Beverage Institute announced its opposition to Ortiz’s bill on Tuesday, saying in a statement that though well-intentioned, it would “do little to save lives because it redeploys limited traffic safety resources to target moderate and responsible social drinkers, rather than focusing on high-BAC and repeat drunk driving offenders who are responsible for the vast majority of alcohol-related traffic deaths.” 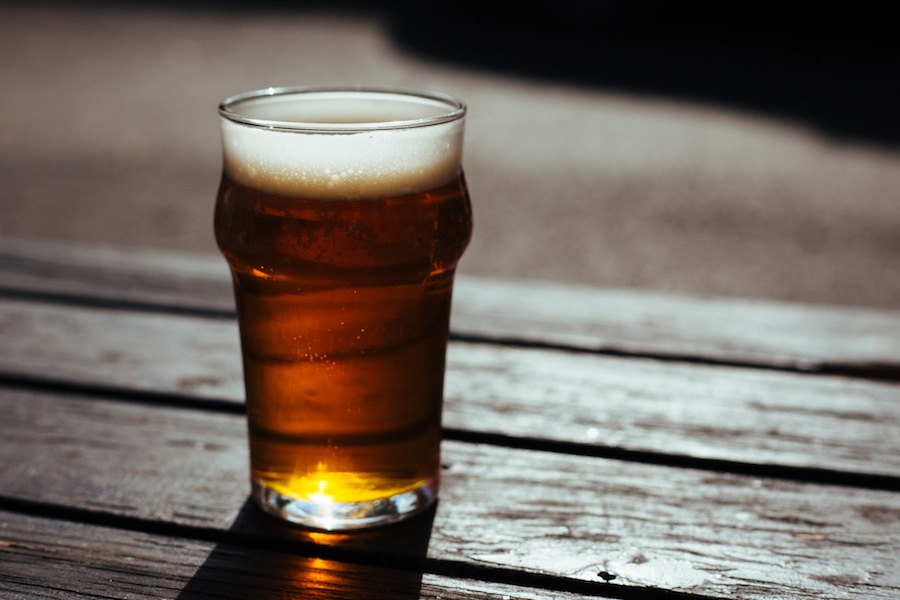 On average, it takes one to two drinks for a woman to hit a blood alcohol level of .05, and two to three drinks for most men.

The New York bill has been referred to transportation and is not yet scheduled for a vote.