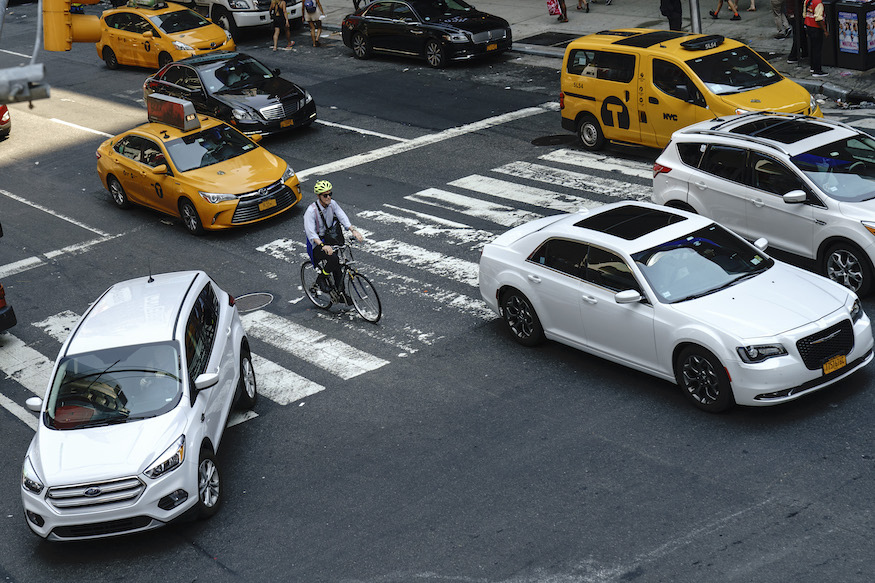 New York City has some of the most dangerous intersections in the nation, according to a new study examining intersection-related deaths.

According to a study by Autoinsurance.org, New York is among the top 10 deadliest states for intersection fatalities, with five of the 15 deadliest cities for intersections deaths located in the state. These cities are as follows: Long Island City (5th), Brooklyn (6th), Manhattan (11th), Bensonhurst (12th), and East New York (15th.)

Between 2011 and 2013, Long Island City and Brooklyn flip-flopped as the areas with the deadliest intersections. Currently, the most fatal area for intersection-related deaths is the Glendale/Phoenix, Arizona.

But New York is not the only state seeing an uptick in fatalities. The study shows that there has been a 27 percent increase overall in intersection fatalities since 2010.

According to the survey, which focused on 2010 to 2017, there was an average of 24 intersection death per day, which totaled to 8,752 average intersection deaths per year. The number of deaths from the New York area alone totaled over 700 deaths.

News of this study breaks within days of an accident in Midwood, Brooklyn, when an SUV crashed into an MTA bus and injured over two dozen passengers including both drivers.