On Sunday, Governor Andrew Cuomo announced that NY would be suing President Trump for failing to help the people of Puerto Rico following the devasting effects of Hurricane Maria.

According to the New York Post, Cuomo made the announcement while speaking at Heavenly Vision Christian Center, a church in the Bronx, calling Trump’s actions in regards to the hurricane an abandonment of the people of the American Commonwealth.

We’re going to work with Puerto Rican families and sue the President of the United States because New York is standing with Puerto Rico the way we said we would.

“Somebody has to stand up to this president. He is a bully,” Cuomo said while speaking about the poor federal response Puerto Rico’s people received.

“They got a different level of care than Texas and Florida and other states,” Cuomo said after stating that President Trump really “never tried” to help victims who lacked food and shelter following the September 2017 storm.

“You know how they handle a bully in The Bronx? He puts a finger your chest, you put one right back.” 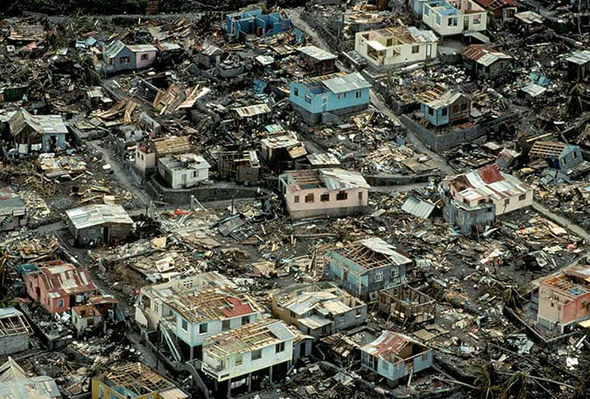 Cuomo’s vow to sue President Trump comes after the leader’s comments last Wednesday and the staggering death poll of more than 2,900 people, a fact that took months to come to light.