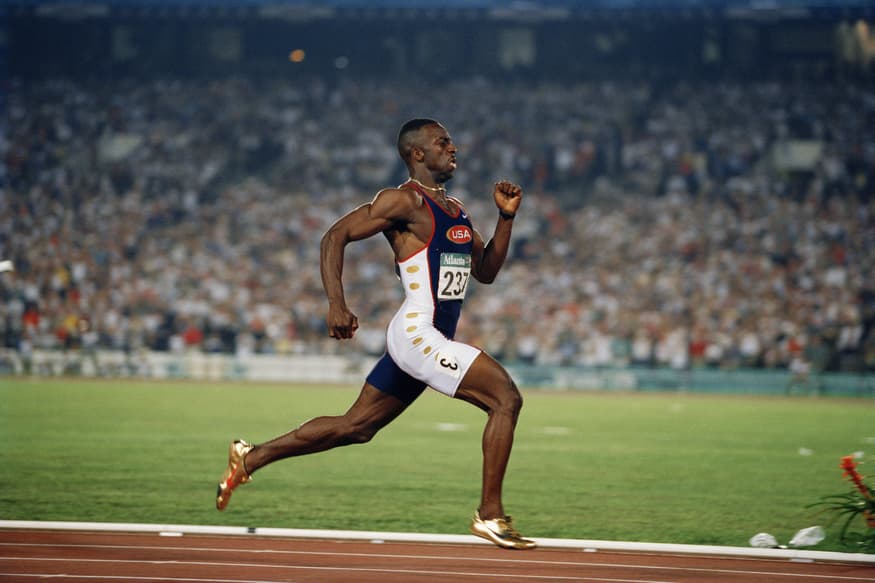 Michael Johnson sprinted his way to gold at the Olympics — and now he’s outrunning a serious health scare that left him hospitalized. Johnson, 50, revealed in a Twitter post that he experienced an attack that causes mini strokes.

Last week I rather surprisingly suffered what’s known as a Transient Ischemic Attack or mini stroke. The good news is I’m back at home with my family, cleared of any heart issues and have already made great progress on my road to a full recovery.

“Last week I rather surprisingly suffered what’s known as a Transient Ischemic Attack or mini stroke,” Johnson tweeted. “The good news is I’m back at home with my family, cleared of any heart issues and have already made great progress on my road to a full recovery.”

Mini strokes sound less dangerous than a regular stroke, but are they?

What are mini strokes?

As Johnson said in his post, mini strokes are medically known as a transient ischemic attack (TIA).

According to Jerry W. Swanson, MD, a TIA is “a temporary interruption of blood flow to part of the brain, spinal cord or retina, which may cause stroke-like symptoms but does not damage brain cells or cause permanent disability.” 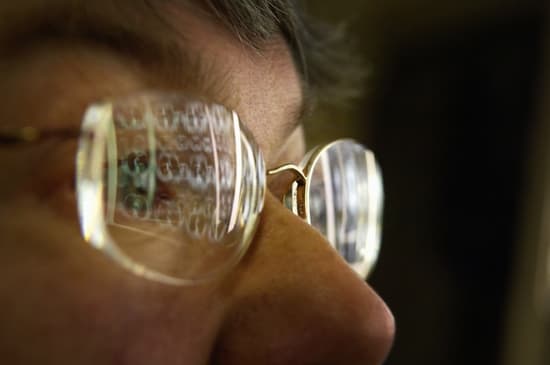 While this sounds like no big deal, mini strokes can — and many times do — lead to a full stroke within a short period of time.

“About 1 in 3 people who has a TIA goes on to experience a subsequent stroke,” Swanson wrote in an article for the Mayo Clinic. “The risk of stroke is especially high within 48 hours after a TIA.”

However, those who experience mini strokes still have a 10 percent risk of having a regular stroke within 90 days.

What are the symptoms of mini strokes?

A survey conducted by the American Heart Association and American Stroke Association found that nearly one-third of all Americans have felt the symptoms of transient ischemic attacks or mini strokes.

The scary part: Only three percent sought medical treatment for those symptoms.

This is likely because the symptoms of a regular stroke are easier to determine, thanks to the FAST method.

Face: Smile and see if the face droops.

Arms: Does arm drop when you raise both hands up?

Speech: Is speech slurred when reciting a short phrase?

Time: If you’ve experienced one or more of these symptoms then it’s important to call 911 right away.

However, the symptoms of mini strokes — including severe headaches, dizziness, vision loss and confusion — can be attributed to a number of illnesses.

“Studies have shown that TIA patients who experience language impairment and motor weakness may be at a higher risk for stroke in the near future,” Dr. Joseph Schindler, the clinical director of the Yale New Haven Stroke Center, told Healthline.

Who is at risk for mini strokes?

Johnson fits into the group of people who are more likely to experience TIA or mini strokes.

The risk for African American and Hispanic people is much higher than that of caucasians, though few are fully aware of what mini strokes are, let along the symptoms and their risk level.

It seems these things can affect anyone, even the once fastest man in the world! I’m no stranger to a good exercise plan and have thrown myself into it with my usual focus and determination.

It’s important to seek medical attention as soon as you start experiencing the symptoms of mini strokes — especially if the symptoms seem like those of a stroke.

You may need various diagnostic tests, such as a magnetic resonance imaging (MRI) scan or a computerized tomography (CT) scan, to help determine what caused the TIA,” Swanson wrote.

Depending on the cause of mini strokes, you may need medication or other treatment to prevent another occurrence — or a full stroke.

And, luckily, Johnson seems to be on the full road to recovery.

Minor stroke 2 weeks ago today! Recovery going well. Almost back to normal. No days off! Even today. My birthday! #ThankfulThursday pic.twitter.com/dbBriCRcP5

“Minor stroke 2 weeks ago today! Recovery going well. Almost back to normal. No days off! Even today. My birthday!” Johnson tweeted on September 13.