Oscars 2018: When and how to watch - Metro US
Entertainment First it was the Golden Globes, then the Grammys. Now, the Oscars 2018 are here, and Jimmy Kimmel booked his second consecutive gig hosting these 90th Academy Awards. 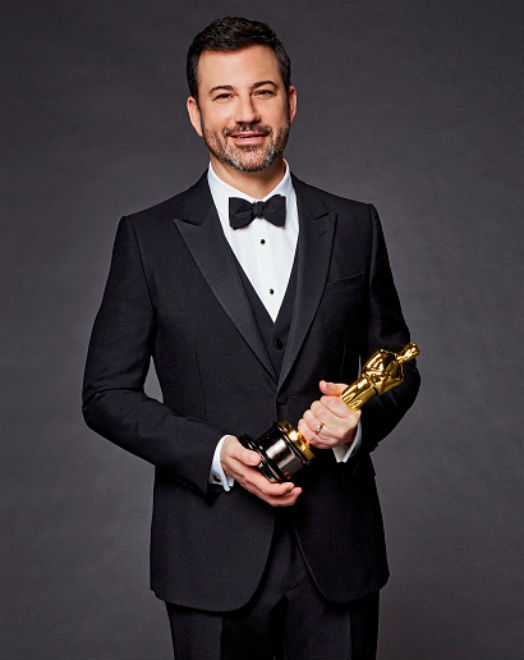 Whether you’re a “Lady Bird” lover or you’ve seen “Get Out” more times than you’d care to admit, you’ll want to tune in to see all the stars and their statements — because given how award season has gone so far, celebs have sent a clear message with their wardrobes and their words on issues such as gender parity and sexual harassment in Hollywood. And you know they’ll keep the ball rolling at the Oscars 2018.

Artists such as Mary J. Blige, Andra Day and Miguel will perform this year’s nominated songs, and presenters such as Zendaya, Armie Hammer, Gina Rodriguez and Oscar Isaac will grace the Oscars stage.

The Oscars 2018 will air live on ABC, and you can also live stream the event at abc.com or on the ABC app.

In addition, you can tune in to The Oscars: All Access for exclusive interviews from that night’s festivities.

To view all the Oscar nominations this year, check out our full list, and check back in to Metro for all the Oscars 2018 winners. You won’t want to miss a thing — but if you do, we’ve got you covered.