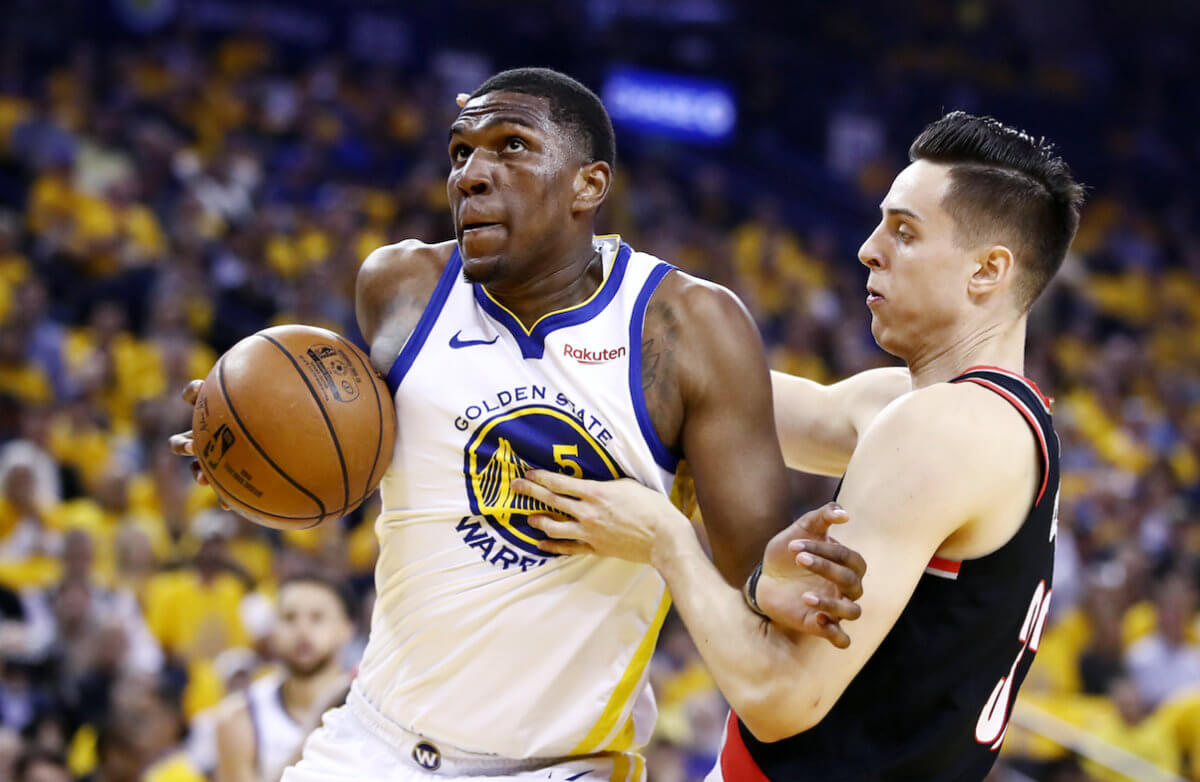 The Warriors are expected to be highly active at the NBA trade deadline this year as the once-mighty Dubs will be one of the league’s top sellers.

Legal online sportsbooks in the United States are giving away millions of dollars in free money as they look to get sports bettors away from off-shore sites. Right now you can get $200 in free cash and a $500 risk-free bonus from MetroBet and DraftKings by going to: tinyurl.com/yxn7h73s

At 2-12 and with Steph Curry on the shelf, the Warriors are in full-fledged tank mode and will be looking to acquire as many assets as possible. One avenue that the Warriors could explore in attempting a quick fix is to try and shed some of the big money tied up in players not named Curry or Klay Thompson. Bob Myers’ thinking is that Golden State is still a highly desirable market and that the Warriors could net another big fish in free agency either this summer or in 2021.

The jury is still out on whether or not D’Angelo Russell is a good fit with the Warriors, and he could be a trade candidate. A less splashy but relevant name that could also pop up in the next few months is center Kevon Looney.

The Celtics are the most likely landing spot for Looney, as he is seen as the missing piece of their championship puzzle. Looney is an athletic big man that can run the floor and he is top notch on the defensive end. He also has all of that playoff experience.

Boston boss Danny Ainge was reportedly very interested in signing Looney this past summer, according to The Athletic’s Shams Charania, but the Warriors quickly re-signed the big man when it became official that Kevin Durant was headed to Brooklyn.

The Celtics ultimately settled on Enes Kanter instead.

Other teams that were interested in Looney at the time, according to Charania, were the Rockets and Pelicans.

Contenders that are expected to be active at this year’s deadline and could use a big man of Looney’s qualities are the Mavericks and Pacers. Both teams are in the middle of the pack of their respective conferences right now and will push for a deal at the deadline to put them over the top. Indiana makes particular sense in a deal for Looney, as they need big bodies to be able to compete with the oak trees in the Eastern Conference – Giannis Antetokounmpo and Joel Embiid.