Peter Bogdanovich reflects on The Sopranos, Elliot Kupferberg and that gigantic water bottle - Metro US
Television

Peter Bogdanovich reflects on The Sopranos, Elliot Kupferberg and that gigantic water bottle

On January 10, 1999, the very first episode of The Sopranos premiered on HBO and changed television forever.

While it appealed to mainstream viewers because of its modern, violent depiction of New Jersey gangsters, it also took a deeper, probing, relatable more psychological, often hilarious, look at its unique array of characters that hooked and entranced viewers for years.

Kupferberg was portrayed by legendary filmmaker Peter Bogdanovich, who has overseen the likes of The Last Picture Show, which earned him an Academy Award nomination, Targets, What’s Up, Doc?, Paper Moon, while he also directed the sixth episode of the fifth season of The Sopranos, Sentimental Education.

But just how did Peter Bogdanovich end up on The Sopranos?

“I did a guest shot on a series that David Chase was show-running called Northern Exposure. I played myself in one episode,” Bogdanovich tells Metro.

“He asked me if I had ever done any acting before. I said, ‘Yeah, I started as an actor when I was 15. The only think I have ever studied is acting. Why do you ask?’ He said, ‘You have a good presence. You should do more of it.’”

“Then 7 years later he said he was doing The Sopranos second season and he needed a therapist, because Dr Melif is having trouble and she needs a therapist. I said, ‘Sure.’ I did 16 episodes of it.” 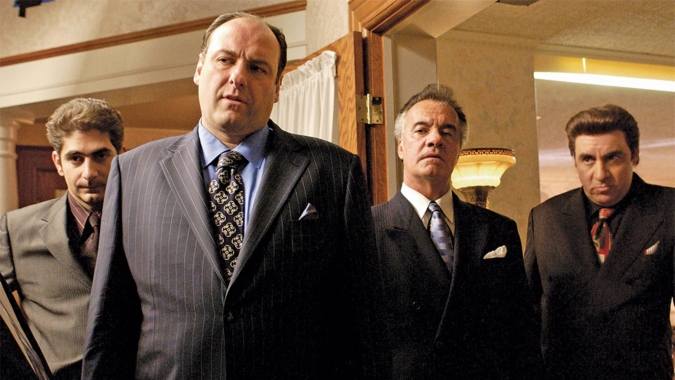 But rather than any of the advice he gave to Dr Melfi, Kupferberg is most famously remembered for nearly always having a humungous water bottle in his hand whenever he was in a therapy session, which even sparked various discussions about its presence.

“That was my water bottle,” says Bogdanovich. “It wasn’t my idea. I was just carrying it around. I always did at that time. And then they put that into the script.”