Port Authority bomber Akayed Ullah was found guilty Tuesday on all counts of trying to blow himself up in a failed terror attack at one of New York City’s busiest commuter hubs.

Akayed Ullah, a 28-year-old Bangladeshi Brooklynite, now faces up to life in prison for the December 2017 Port Authority bombing. Prosecutors in Manhattan federal court said Ullah is an ISIS sympathizer who attempted to blow himself up in a passageway to the Port Authority in an attempt to “inflict maximum damage” to New York City commuters on Dec. 11, 2017. Ullah’s defense, however, claims he is a troubled man who wanted only to take his own life, and Ullah’s bomb was an attempted suicide.

No one was killed in the bombing that day, though survieillance video showed the bomb detonating within feet of Port Authority commuters.

“This case is not about a foreign terrorist organization planting an operative in our midst,” Defense attorney Julia Gatto told jurors on Oct. 30, 2018. “What this case is about is a deeply troubled, isolated young man who wanted to take his own life.” 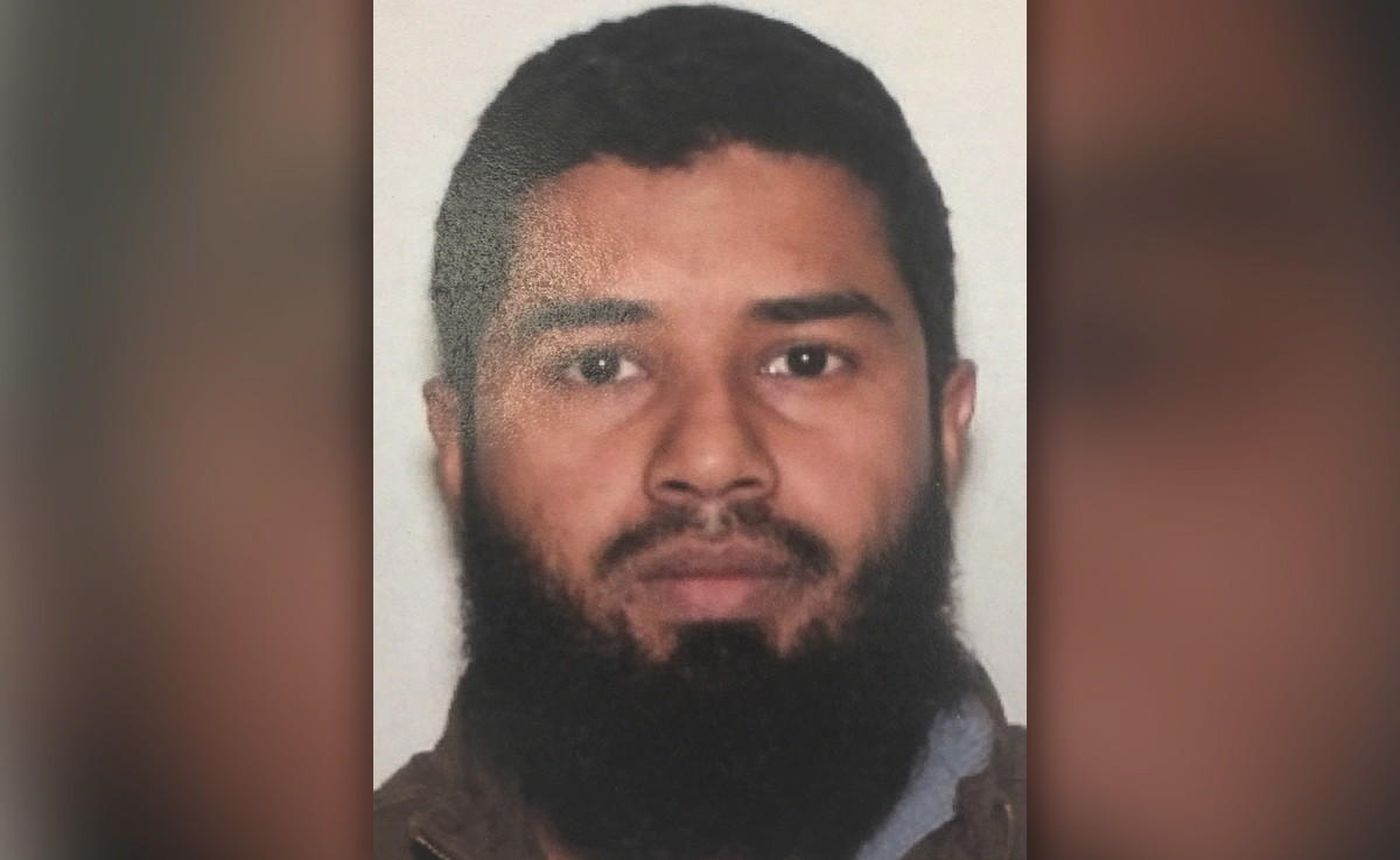 Akayed Ullah was arrested last December after detonating a homemade bomb in a pedestrian tunnel connecting two subway lines and a bus terminal in midtown Manhattan. He was charged with six criminal counts, which include using a weapon of mass destruction and providing material support to Islamic State.

Donaleski said Ullah built a bomb out of a pipe taken from a construction site where he worked as an electrician, using match heads and sugar as explosives and screws as shrapnel.

“The defendant was inspired by ISIS,” Donaleski said, using the Islamic State acronym. She said a search of Ullah’s computer revealed that he had viewed propaganda urging supporters unable to travel to join Islamic State to carry out “lone wolf” attacks wherever they live.

Donaleski told the jury that, while on his way to carry out the attack, Ullah posted on Facebook: “Trump you failed to protect your nation,” followed by an Arabic message that she said expressed support of Islamic State. 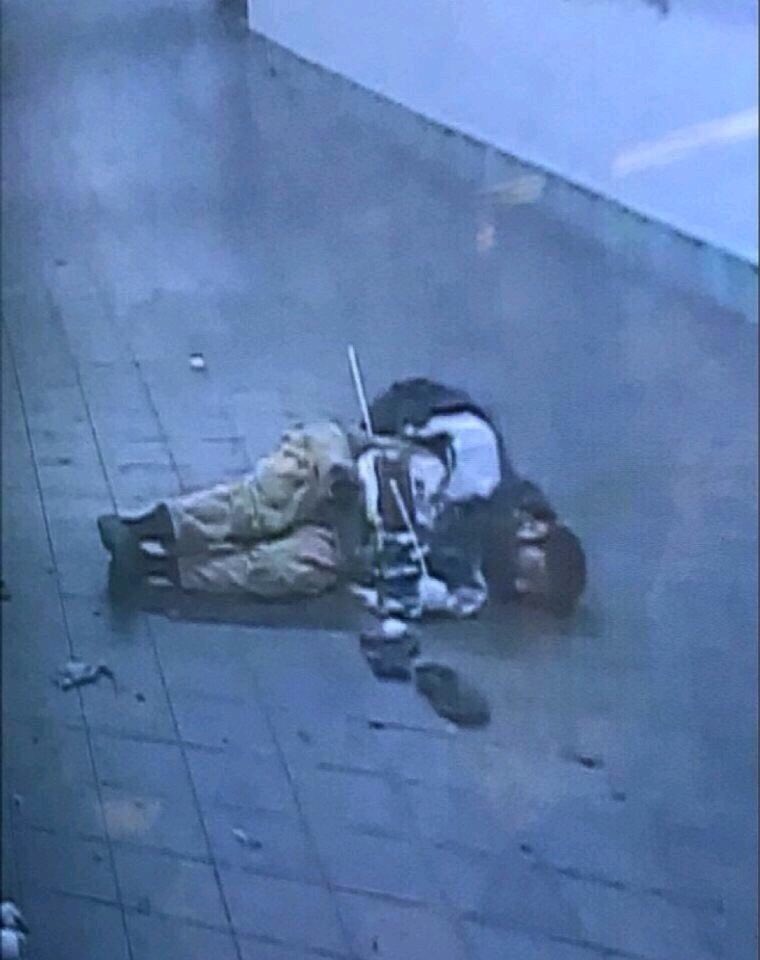 Gatto countered that the prosecutors “give far too much credit to an organization that deserves none.”

Ullah, Gatto said, was not thinking rationally and wanted only to kill himself in a way that would “send a message.”

NYPD Commissioner James O’Neill said on Twitter that it was fitting Akayed Ullah’s guilty verdict came down on election day 2018.

"It’s fitting that on #ElectionDay in America, Akayed Ullah — who detonated a bomb in a pedestrian tunnel beneath #NYC — was unanimously found guilty by a jury of New Yorkers. We are vigilant," O'Neill tweeted Tuesday afternoon, adding that New Yorkers will not be deterred by acts of terrorism.

It’s fitting that on #ElectionDay in America, Akayed Ullah — who detonated a bomb in a pedestrian tunnel beneath #NYC — was unanimously found guilty by a jury of New Yorkers. We are vigilant. We will not be deterred. My full statement, on behalf of the #NYPD, here: pic.twitter.com/AmQz5trdD7