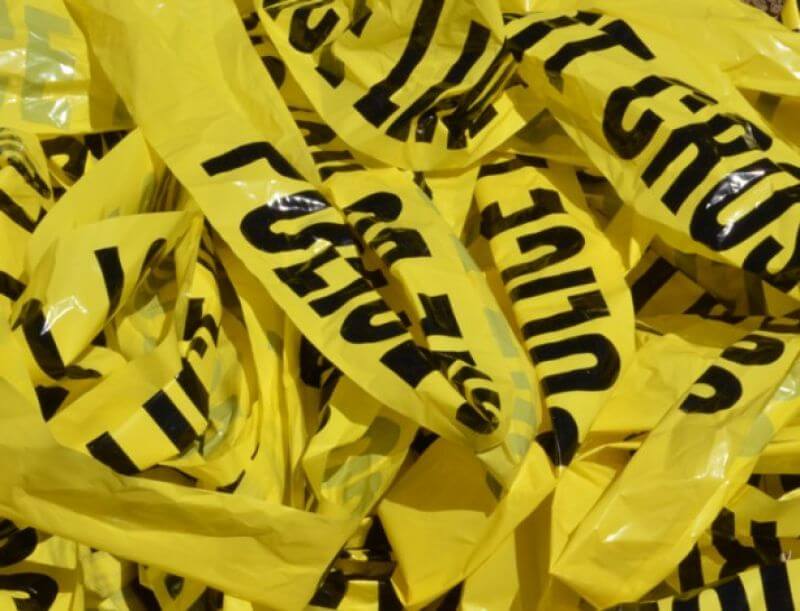 Metro file photo
Police have deemed the death of two New York City men — one who died in March and the other last year — homicides as a result of incidents that happened decades ago.
The first man, identified as 69-year-old Anthony Defonte of Brooklyn, was found unconscious and unresponsive on Aug. 30, 2014 inside his home and emergency personnel later pronounced him dead, cops said.
RELATED:1982 shooting ruled homicide after man dies three decades later
After further investigation Defonte’s death was deemed a homicide in May of this year, according to Julie Bolcer, spokeswoman for the Medical Examiner’s Office,
The cause of death was due to “sepsis with bronchopneumonia due to decubital ulcers due to paraplegia” all resulting from a gunshot wound in the back that Defonte sustained in 1979.
The second man, 75-year-old Roy Evans died on March 21 while he was admitted as a patient at St. Luke’s Hospital in Manhattan, according to police. Last week, the medical examiner deemed his death a homicide as a result of a stabbing at a bar in 1968.
RELATED:Man pleads guilty to murder for strangling woman in 2009
Evans’ cause of death was due to “complications of remote stab wound of torso with injury of spinal cord,” and contributing conditions included hypertensive cardiovascular disease and diabetes.
Although she couldn’t go more into detail on the specifics on either case — due to privacy and because they are classified as homicides — the spokeswoman said that if the medical examiner is able to trace a person’s death back to a wound, no matter how old, then it gets deemed as a homicide.
According to police, there have been no arrests in either incident and the investigation is ongoing for both cases.