The Winterland ice rink on The Rooftop at Pier 17 is still up, but as one of the city’s hottest concert venues it’s already looking ahead to warmer days with the reveal of its 2019 Summer Concert Series.

First up at to the outdoor venue on the Lower Manhattan waterfront are Indietronica band Passion Pit on their Manners 10th Anniversary Tour (May 19 & 21). Acts range from the Andy Samberg-fronted The Lonely Island (June 21) to emo rockers OneRepublic (July 20), alt-rock band Papa Roach (Aug. 11) and Beatles drummer Ringo Starr with His All Starr Band (Aug. 18).

This is just the first wave of concerts, which are organized by Live Nation, with more to be announced. Tickets are on sale now to Chase cardmembers through Ticketmaster; public presale begins Feb. 28 at 10 a.m. with code ROOFTOP, then March 1 for everyone.

A premium GA section is being added to the left of the stage called the Heineken Green Zone; the rest of the venue will be general admission. The venue can hold 3,400 for standing general admission shows and 2,400 seated.

Though last year’s concert series also included comedy shows starring big names including Amy Schumer and Trevor Noah, no comedy acts appear on the 2019 schedule so far. We’ve also reached out about any additional events planned for The Rooftop at Pier 17 this summer, including its popular Wednesday movie nights.

Expect more news as Pier 17 continues to take shape as part of the Howard Hughes Corporation’s $785 million redevelopment of the Seaport District.

Before and after the shows, expect more food options on Pier 17 in addition to the Heineken River Deck bar at the edge of the pier at the quick-service Fresh Market Hall eatery. First up is Jean-Georges Vongerichten’s seafood-centric food hall, expected to open this summer. 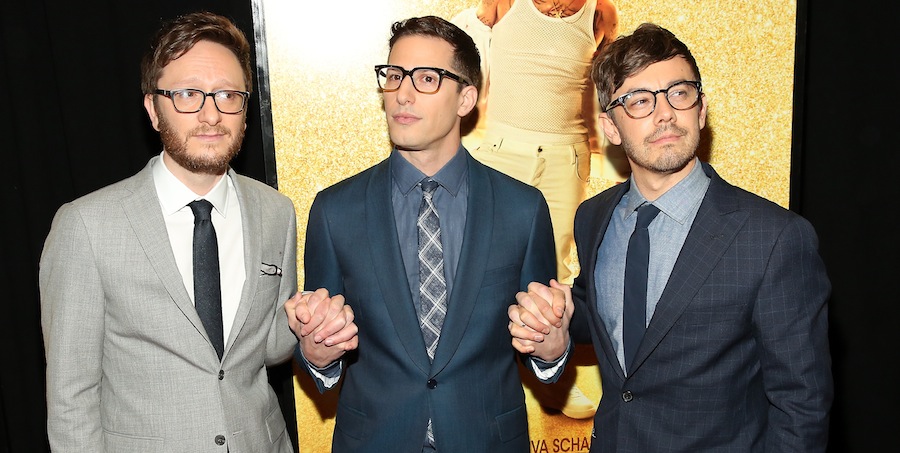