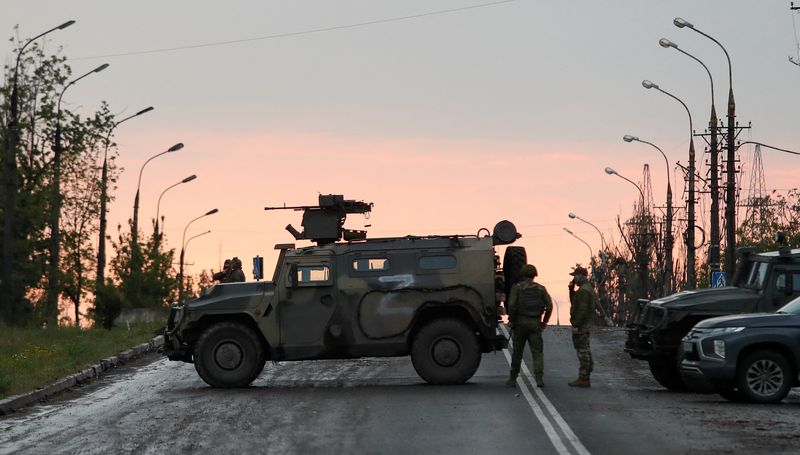 Reuters was not able to independently verify the report.

Hundreds of Ukrainian fighters have surrendered from the labyrinth of bunkers and tunnels below the plant, though Moscow and Kyiv have given different estimates on numbers.