Ryan Eggold on The Blacklist: ‘There's still a lot to tell’ - Metro US
Entertainment

Ryan Eggold on The Blacklist: ‘There’s still a lot to tell’ 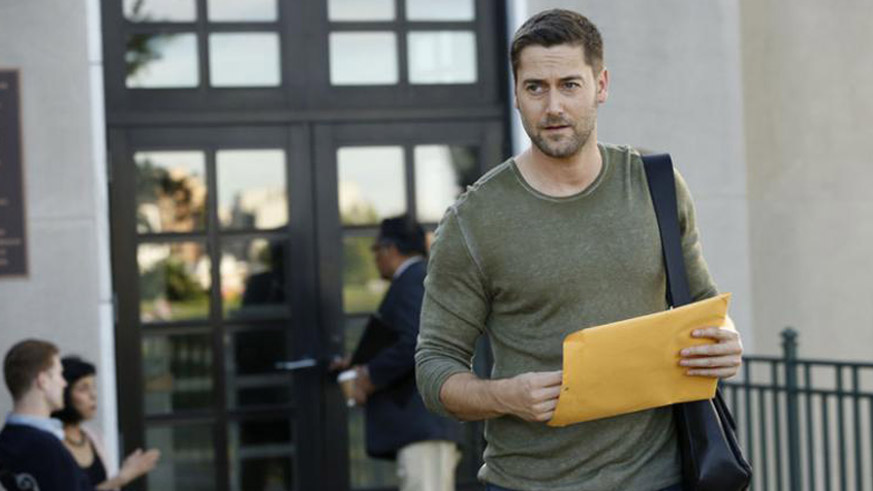 The mysterious and intense series “The Blacklist” returns with its fifth season to NBC.

In this installment, the eternal war between Raymond “Red” Reddington (James Spader) and Kaplan seems to have come to an end.

However, ‘Red’ is for the first time in a very vulnerable position, completely ruined and with his contacts in the criminal world quite depleted. And, it is no longer a secret that he is the biological father of Elizabeth Keen, played by Megan Boone.

We chatted with Ryan Eggold, who plays Tom Keen, Elizabeth’s husband, who will have a key role in Season 5.

Why do you think the series managed to reach fifth season?
It has a lot to do with James Spader’s work and the wonderful character he plays. It also has to do with the show’s high dose of mystery. I love the series idea to protect those we love. My character shows a more chaotic and intense love, that many can identify with.

How many more seasons do you see the series having on air?
It’s hard to say. Right now, the tendency is to make shorter and shorter stories. Miniseries and limited series are increasingly popular. However, there is still much to tell in this series, so I see quite a future.

How would you describe the changes your character is experiencing this season?
He’s not the violent, intimidating guy he used to be. He has gone through many things. He is focused on being a good guy. He is now an independent agent as well.

Your character must also deal with the fact that Reddington is his father-in-law…
It will be complicated. Basically, he was hired to get into his wife’s life, so it will be interesting to see the mechanics inside that triangle.

Do you think it’s possible for him to maintain a normal life with Elizabeth?
It’s his dream. He’s tired of killing people. Now he will concentrate on solving one last mystery to get her away from Reddington, which will become more difficult now that it is known that he is her father. He feels the passage of time, his back hurts. He does not want to be a killing machine anymore.