Scientists might have found a real male pattern baldness treatment Feel like your hair is getting a little thinner on top? You might not have to worry about going completely bald anymore. A new male pattern baldness treatment may be coming — and it’s found in drugs that have been around for years.

Researchers from the University of Manchester Centre For Dermatology Research found that active compounds found in drugs to treat the immune system and osteoporosis stimulate hair follicles, leading to hair growth.

The potential male pattern baldness treatment — known clinically as Cyclosporine A — has been used since the 1980s as a immunosuppressant in people with organ transplants and autoimmune diseases.

It also promotes “cosmetically unwanted” hair, according to the researchers, because it blocks the protein SFRP1 — the compound responsible for putting the brakes on hair growth.

Hawkshaw and his team then identified another compound found in an osteoporosis drug, WAY-316606, that targets the same hair growth mechanism as Cyclosporine A. The hope is to create a topical treatment using WAY-316606 to promote hair growth like Cyclosporine A without the side effects.

“The fact this new agent, which had never even been considered in a hair loss context, promotes human hair growth is exciting because of its translational potential: it could one day make a real difference to people who suffer from hair loss,” Hawkshaw said in a statement.

There are two other drugs that are currently approved as a male pattern baldness treatment: minoxidil and finasteride.

However, both are limited in their effectiveness and have side effects. Oral finasteride is shown to cause decreased libido, sexual dysfunction and gynecomastia in men. Minoxidil can cause everything from skin redness to unwanted body hair, dizziness, fainting, chest pain, unusual weight gain, fatigue and more. 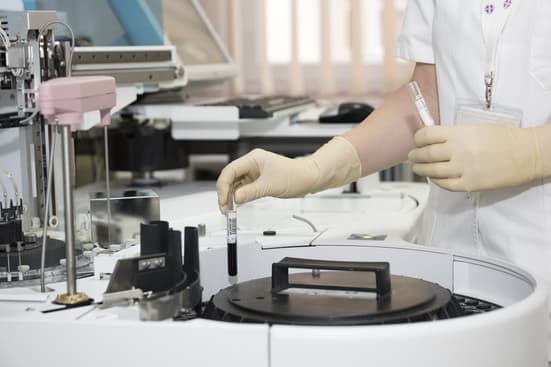 Currently, the only other way to treat male pattern baldness is through invasive surgical hair transplants.

Hawkshaw and his team hopes that a treatment using WAY-316606 will eventually make its way to the market and provide balding men with the psychological and physical boost of having a full head of hair.

“Clearly though, a clinical trial is required next to tell us whether this drug or similar compounds are both effective and safe in hair loss patients,” he said.