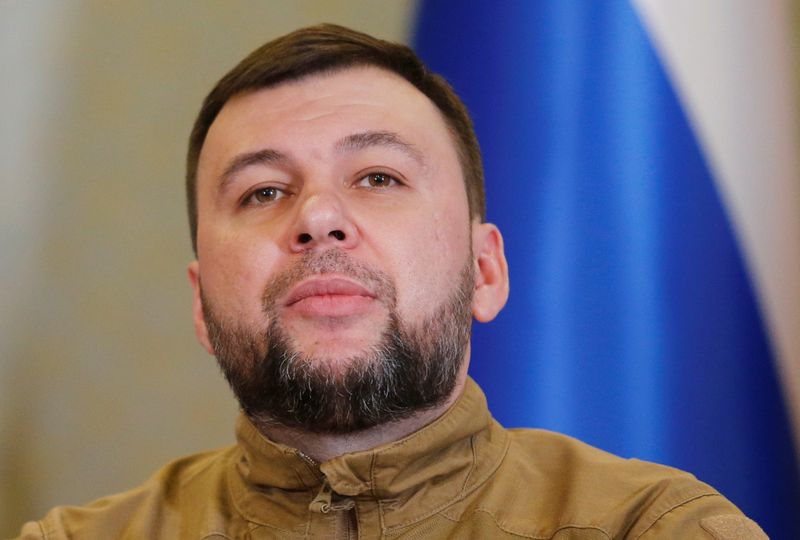 (Reuters) – Donetsk separatist leader Denis Pushilin said that a court would decide the fate of the Ukrainian fighters who had surrendered at the Azovstal steel plant in Mariupol, a local media outlet reported.

Russia said earlier on Wednesday that a total of 959 Ukrainian fighters, including 80 wounded, had surrendered from the bunkers and tunnels below the Azovstal steelworks since Monday.