The 60-year-old actress, who played a small role in Franco’s “The Disaster Artist,” straight up doesn’t believe the women who’ve spoken out against Franco to accuse him of inappropriate behavior.

“I’m appalled with what’s happening to [Franco,]” she said on Marc Maron’s WTF podcast. “[He] is the loveliest, kindest, sweetest, most elegant … nicest.” She also noted the lack of “due process.”

Stone also pointed out that in her experience, men who sexually harass women and men who are morons are two different things. Of the latter, she said:

You go out with them, they bring you home for a good-night kiss and they grab your hand and put it on their penis. I don’t think they’re trying to sexually harass me, I think they’re just incredibly stupid and awkward.

In January, five women accused Franco, 39, of sexually inappropriate behavior. They gave examples of Franco being allegedly exploitative and abusing his power. 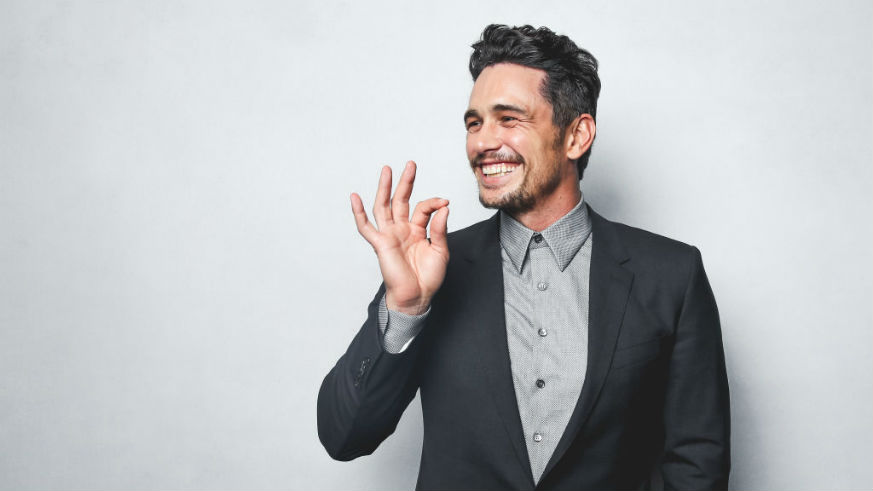 Tither-Kaplan went on to detail more of his behavior on Good Morning America later that month.

“James abused his power by exploiting the non-celebrity women that he worked with under the guise of giving them opportunities,” she said. “[He] is absolutely not a Harvey Weinstein. He is not an unfeeling monster who has no sense of reality. He created an exploitative environment for non-celebrity women on his sets.”

But, you know, Sharon Stone doesn’t believe all that.