Siemens Gamesa has made progress in turnaround -Siemens Energy CEO 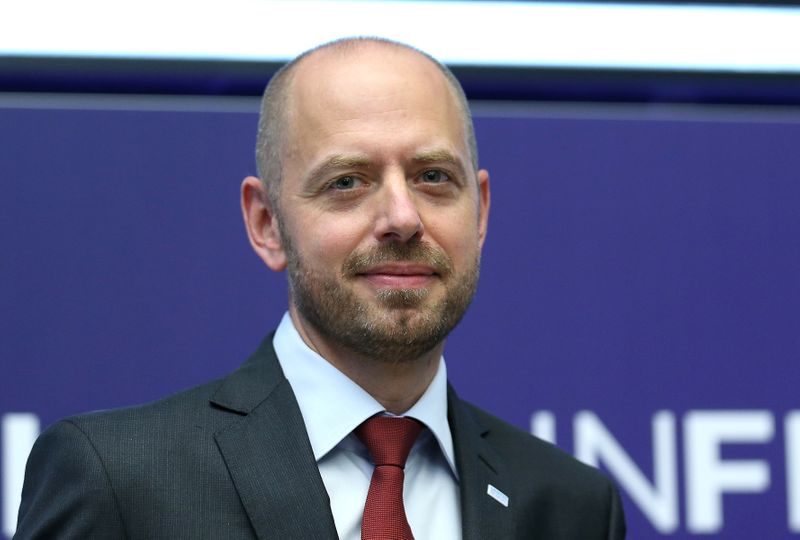 Asked whether Siemens Energy was planning to take full ownership of Siemens Gamesa, in which it owns 67%, Christian Bruch said it was as crucial such step would create shareholder value, adding that no decision had been taken yet on the matter.

Based on Siemens Gamesa’s current market value, the stake Siemens Energy does not yet own is worth 4.63 billion euros ($5.35 billion).