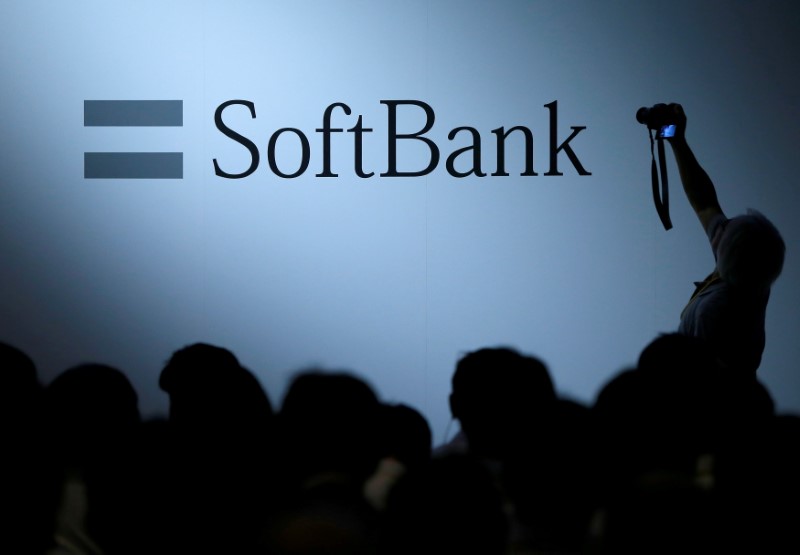 TOKYO (Reuters) – SoftBank Group Corp <9984.T> is launching a $100 million fund to invest in “companies led by founders and entrepreneurs of colour”, in the latest corporate action as protests roil the United States.

Described as SoftBank’s bid to improve diversity, “we have to put money behind it, set plans, and hold ourselves accountable,” SoftBank’s Chief Operating Officer Marcelo Claure, who will head the fund, wrote in a letter to employees on Wednesday.

Named the “Opportunity Growth Fund” and focused on African Americans and Latinos in the U.S. it is, SoftBank says, the largest fund of its kind.

It will invest in entrepreneurs “from communities that face systemic disadvantages in building and scaling their businesses,” Claure wrote.

SoftBank also runs the $100 billion Vision Fund, which is headed by Rajeev Misra and invests amounts larger than the entire new fund in startups around the world.

In addition to leading restructuring at floundering office space startup WeWork, Claure runs a fund investing in Latin America. He and Misra are seen as potential successors to Chief Executive Masayoshi Son.

Claure wrote in his letter that Tokyo-headquartered SoftBank was also establishing a “dedicated diversity and inclusion program”.

SoftBank’s management is overwhelmingly male, with the company planning to nominate its first female board director at a shareholder meeting later this month.

While spanning a wide range of nationalities, only four of 30 investors listed on Vision Fund’s website are female.

Companies including foreign firms like SoftBank have made public statements following the worst U.S. civil unrest in decades as the death of an unarmed black man reignites the issue of police brutality against African Americans.

Sony Corp <6758.T> this week pushed back an event for its upcoming PlayStation 5 console, saying “we want to stand back and allow more important voices to be heard.”