The diversity of New York is truly reflected in the art coming to galleries this spring. Shows touch upon the work of a long-underappreciated female artist, reflects on Stanley Kubrick’s time as a photographer before turning to movies, and argues for the value of real photos in the age of digital manipulation. 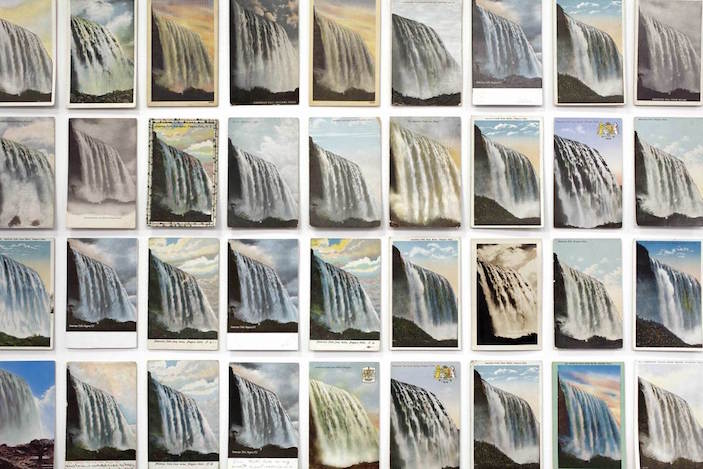 With the South African city of Cape Town perilously close to shutting off residential water supplies because of a three-year drought, the Whitney Museum’s Between the Waters exhibit couldn’t be more timely. Seven artists from around the world take on our modern water crisis through various media, drawing on traditions from Southern handicrafts to 16th-century architecture. Opens March 9, 99 Gansevoort St., whitney.org 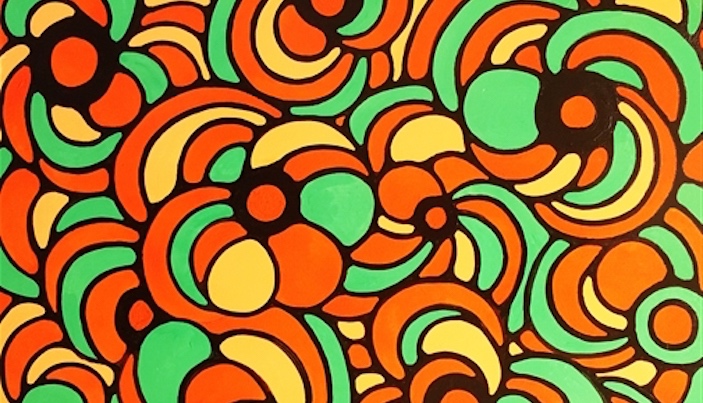 Abstract art takes the world and turns it into diaphanous impressions, more to create emotions than convey what the artist is seeing. Agora Gallery explores a range of artists working in this stye with Lyrical Abstraction, from Japanese artist Hiroko Saigusa whose painting “The 60s” embodies the joy and power of the iconic Flower Power movement, to naturalist painter Alexandra Verbeek, who whose paintings of nature aim to connect us with our primal instincts. March 13-April 3, Agora Gallery, 530 W. 25th St., agora-gallery.com 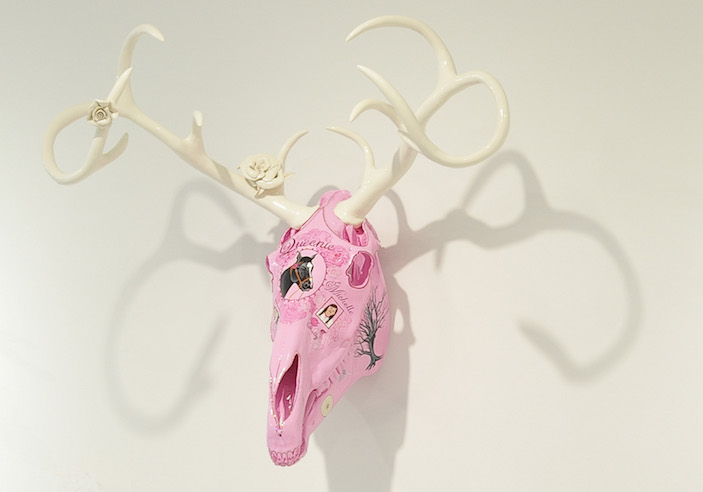 Female artists take center stage in Queenie at the Hunter East Harlem Gallery. The exhibition takes its name from a piece by Alessandra Expósito, who painted a horse’s skull pink and decorated it with feminine symbols. Each of the works illustrates themes of what it means to live in a sexist world and the evolving way gender is viewed. March 21-June 23, Hunter East Harlem Gallery, 2180 Third Ave., huntereastharlemgallery.org 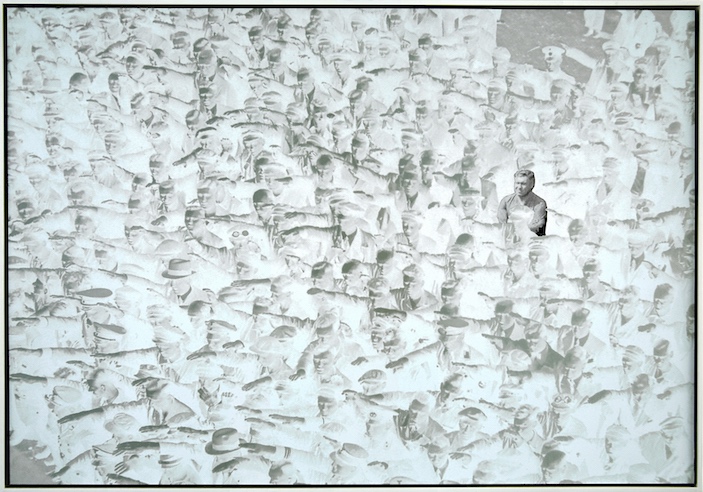 What We Ask Is Simple

This new exhibition of artist Hank Willis Thomas’ work could not be timelier. In What We Ask Is Simple, Thomas connects the American protest movements of recent years to historical movements in Africa, Europe and previous uprisings here at home. The works also make it a point to return to photography’s roots during an era where digital images dominate, using old-school techniques like silvering and halftone screen printing. March 29-May 12, Jack Shainman Gallery, 513 W. 20th St., jackshaiman.com 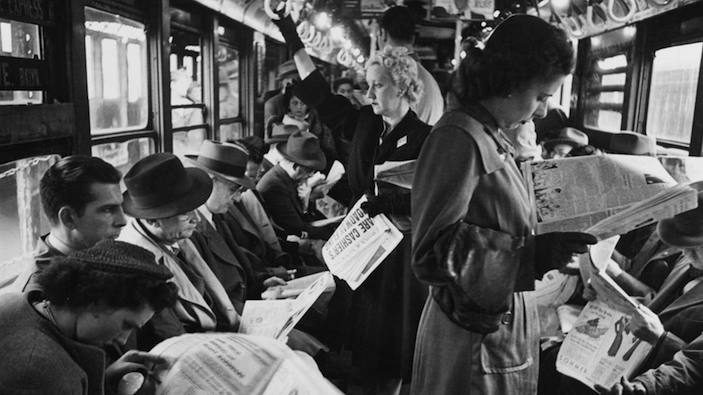 Through A Different Lens

Film enthusiasts may be surprised to learn that before he directed classic films such as “Spartacus” and “A Space Odyssey,” Stanley Kubrick worked as a photographer for Look magazine. The future filmmaker was just 17 when he began his photography career in 1945, but his unique style was already apparent in the images he created. In addition to exploring Kubrick’s early art, Through A Different Lens at the Museum of the City of New York also offers a glimpse of life in New York City just after World War II. Opens May 3, 1220 Fifth Ave., mcny.org