Stormy Daniels’ new book is telling us all about the president — and she’s leaving nothing (and we mean nothing) out.

“He had a red cap, a Trump crest as a placeholder for the MAGA slogan not one of us could see coming,” she wrote.

Trump liked what he saw and had his bodyguard invite Daniels to dinner — a date that ended with sex in his penthouse. In Stormy Daniels’ book, she calls sex with Trump “the least impressive” she’s had, but “clearly, he didn’t share that opinion.”

Daniels describes Trump’s penis as “smaller than average” but not “freakishly small.”

“He knows he has an unusual penis,” Daniels writes in the the book. “It has a huge mushroom head. Like a toadstool…”

Add that to the list of “things we never wanted to know about Donald Trump.”

“I lay there, annoyed that I was getting f****d by a guy with Yeti pubes and a dick like the mushroom character in Mario Kart…,” she writes.

The revelations — excerpted in The Guardian — also goes into another experience she had with Trump in 2007. On that visit, Daniels recalled overhearing a phone conversation he had with Hillary Clinton, who was then running against Barack Obama for the Democratic nomination.

“He had a whole conversation about the race, repeatedly mentioning ‘our plan’…,” she writes. “Even while he was on the phone with Hillary, his attention kept going back to the sharks.”

Why did she keep seeing him, despite the lackluster sex? She wanted to ensure that he would follow through on his promise to cast her on The Apprentice.

“We’ll figure out a way to get you the challenges beforehand,” she recalls him saying. “And we can devise your technique.”

Daniels also reveals that she never thought Trump would make it to the White House. 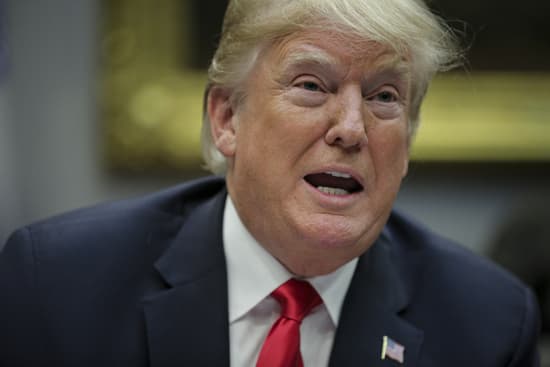 “It will never happen, I would say,” Daniels writes of talking about his campaign with former co-stars. “He doesn’t even want to be president.”

This isn’t the first time someone has commented on Trump’s lack of desire for the Oval Office. Michael Wolff also detailed Trump’s plan to lose the election in his book, Fire and Fury.

“Once he lost, Trump would be both insanely famous and a martyr to Crooked Hillary. His daughter Ivanka and son-in-law Jared would be international celebrities. Steve Bannon would become the de facto head of the tea-party movement. Kellyanne Conway would be a cable-news star,” Wolff wrote.

“Melania Trump, who had been assured by her husband that he wouldn’t become president, could return to inconspicuously lunching. Losing would work out for everybody. Losing was winning.”

She now has the fame she sought back in the early 2000s — for better or for worse.

“The deck has always been stacked against me,” she writes in Full Disclosure, adding: “I own my story and the choices I made.”