Stormy Daniels’ shot at reality fame ends before it starts Stormy Daniels was set to take her fame — or, more accurate, infamy — international with a stint on the new season of Celebrity Big Brother U.K. However, the former fling of President Donald Trump ended up leaving the reality show before it began, forfeiting a high six-figure payday.

However, it looks like the dream of Stormy Daniels on Celebrity Big Brother U.K. won’t happen after all.

“Stormy landed in London [on August 10] and was taken to the Village hotel in Elstree where the celebs are put up,” a source told The Sun. “From the outset it was clear something was wrong and once she sat down with the producers all hell broke loose. They just didn’t get on.”

“They tried everything to persuade her to stay and no one could work out why she’d fly all the way from the US to London before deciding to drop out,” the source continued. “Let alone turning down that massive fee.”

The former adult film star wasn’t even a regular cast member on the show. Instead, producers teased that there was going to be “a big storm” hitting the Celebrity Big Brother U.K. house. She was set to earn £750,000 (over $955,000) to appear for one week on the show.

“Everything in the house was ready for her!” the source said, adding that the show had built a “massive mock-up of the White House” for her appearance.

“To say it’s been a nightmare is an absolute understatement,” the source said. “Everyone is completely baffled.”

Daniels’ no-show on Celebrity Big Brother U.K. didn’t damper fan enthusiasm for the show, thanks to a return to an old format and influence from Love Island, a hugely popular reality show that’s set to be adapted for the U.S. next year.

Most of the personalities in the Celebrity Big Brother U.K. house aren’t really known in the United States, but there are a few celebrities that are. Actress Kirstie Alley was the first to enter the show house, earning her the title of president. 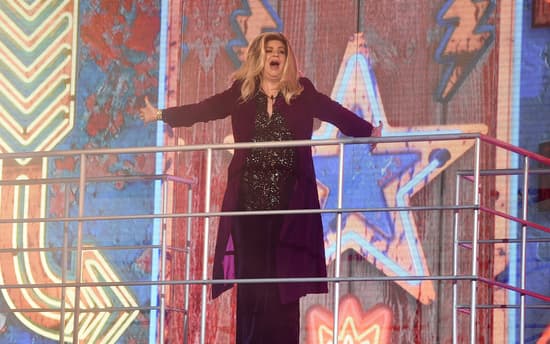 The Human Ken Doll Rodrigo Alves — known for getting more than 100 cosmetic procedures to resemble the plastic man — is also in the cast, as is former Bad Girls Club reality star Natalie Nunn and Married at First Sight star Ben Jardine. 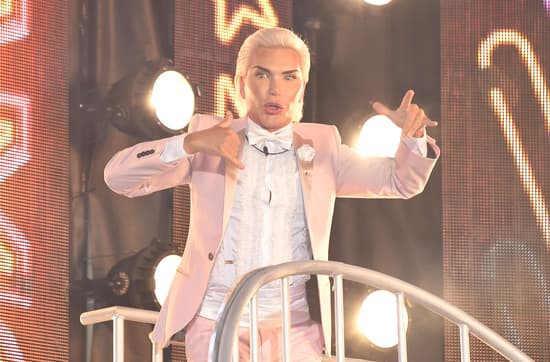 Will we see Stormy Daniels on Celebrity Big Brother U.K. after all?

It seems for now that all is well in the reality show. “I enjoy staying in my pajamas all day,” Alley said before entering.

But will we see Stormy Daniels on Celebrity Big Brother U.K. after all? Some speculate the fight over money was a publicity play and she’ll eventually show up. We’ll have to wait and see.