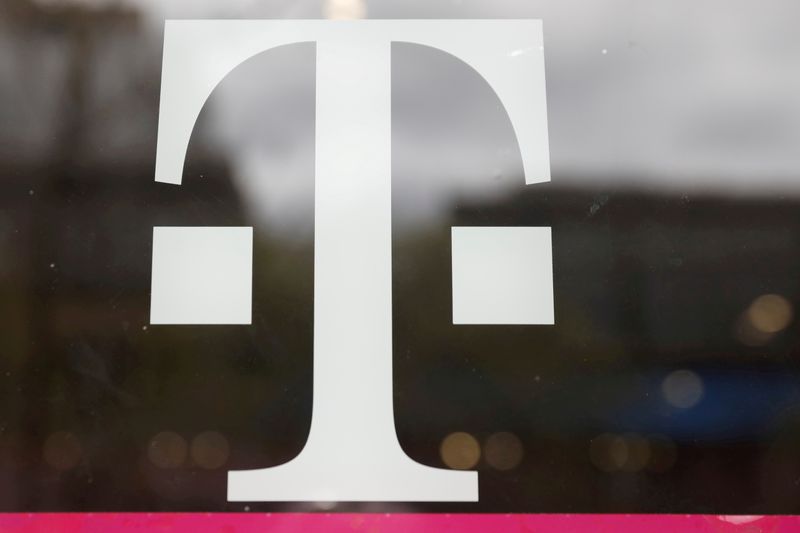 (Reuters) -T-Mobile US Inc said on Friday it was confident there were no continuing risks to user data from a breach disclosed earlier this month that affected more than 53 million current, former and prospective customers.

In another update, which came days after the U.S. Federal Communications Commission opened a probe into the breach, T-mobile revealed that 5.3 million additional wireless subscribers and 667,000 more accounts of former customers were impacted, bringing the total to more than 53 million.

“We recognize that many are asking exactly what happened. While we are actively coordinating with law enforcement on a criminal investigation, we are unable to disclose too many details,” Chief Executive Officer Mike Sievert said in a blog post https://www.t-mobile.com/news/network/cyberattack-against-tmobile-and-our-customers on Friday.

The wireless carrier in a filing also said it had partnered with experts at cybersecurity firm Mandiant and consulting firm KPMG following the hack. (https://bit.ly/3ztRaQQ)

(Reporting by Akanksha Rana in Bengaluru; Editing by Shounak Dasgupta and Shinjini Ganguli)