Tal Wilkenfeld has had quite the musical education. As one of the music industry’s most sought-after session musicians, the 32-year-old bassist from Sydney, Australia, has recorded and performed with the likes of Jeff Beck, Herbie Hancock, Jackson Browne, Leonard Cohen, Macy Gray, Todd Rundgren — and the list goes on. This year, Wilkenfeld released her first album of her own singer-songwriter material — she previously released an album of instrumental jazz in 2007 titled “Transformation” — and is ready to take the spotlight instead of creating magic behind the scenes.

The album, “Love Remains,” is a deeply confessional set of songs that showcases her virtuosic ability but does not highlight it overtly. As she discussed with Metro, it’s the song that should always come first, and cluttering things up in an effort to show off would only diminish the impact. We spoke with Wilkenfeld ahead of her show at Brooklyn Bowl later this month about learning from some of the greats and chasing her muse.

“I’ve always had a deep love and appreciation for songwriting,” – Tal Wilkenfeld 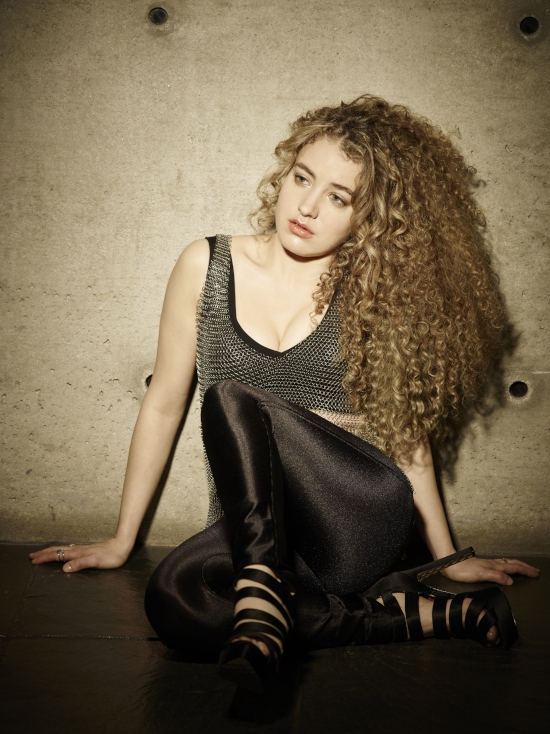 The new album “Love Remains” is a deeply personal set of songs. As an extremely sought-after session player, what was the decision process like to make a shift toward showcasing your songwriting rather than your bass playing?

Tal Wilkenfeld: I’ve always had a deep love and appreciation for songwriting. Although I’ve played with many stars of music, I dove heavily into the works of various songwriters that I really respect. The thing that I appreciate the most about some of the session players that I’ve been privileged to work with is that they always play for the song first before anything else. I sort of walked into these sessions as if I was a different person. I walked in pretending I was another bass player hearing the song and playing what was most appropriate for the song as opposed to walking in and thinking, “This is my album and I’m a bass player, therefore I have some sort of duty to play a certain kind of way to show some prowess on the instrument.”  Those two worlds don’t really collide. My choice was to go back to my roots as a songwriter and make vulnerable songs.

How did actually playing with some of your musical inspirations, instead of studying them on your own, inform your songwriting?

Tal Wilkenfeld: Definitely listening to their work informed my writing and also being able to talk to a lot of them about their songwriting process was useful and interesting to me. I found out that everyone has a unique process in songwriting. There’s no one way to write a song. I think that the artists that I’ve spoken to have just become comfortable in knowing how they create and [knowing] what works for them and what doesn’t and just sticking to that. That was very inspiring to me. Seeing Leonard Cohen work on a piece for months and Jackson Browne working on something for a long time, it almost gives you permission [to think] it’s okay to take the time to craft a song if that’s what you feel is necessary for a song. There are other artists who write very quickly, and that’s okay. If a song comes out of you in five minutes, that doesn’t make it any less valid. Both avenues are fine and work. It’s almost the song tells you what it needs. You just follow the muse.

Have you received any words of wisdom from some of your old bosses?
Tal Wilkenfeld: It was more just watching them operate. It was experiential learning. Seeing how they operate onstage and offstage. How they play music and how they construct their business and how their dealings with people are, you just learn by watching.

Make sure to get tickets to see Tal Wilkenfeld at Brooklyn Bowl on Friday, May 31.