Teen Choice Awards 2018: All the ways to watch - Metro US
Television

Teen Choice Awards 2018: All the ways to watch It marks the show’s 20th anniversary, and it’s going to be an exciting night full of stars, entertainment and ceremonial surfboards.

Taylor Swift leads the pack with a whopping six nominations (she has won a total of 25 so far in her career). Chrissy Teigen landed a nomination for Choice TV Personality, and Riverdale also made the list a number of times.

To view all of the nominees, click through to our full list. Plus, for last year’s winners, head over to Metro’s full coverage of results.

Can you guess who has the most Teen Choice Awards of all time? One Direction (because, of course).

The Teen Choice Awards 2018 “will honor the year’s iconic stars from the best films, most-loved TV shows, fiercest music and the top moments in fashion, digital and comedy with the coveted TEEN CHOICE Surfboard Awards,” reads the FOX logline.

How to watch the Teen Choice Awards 2018

There are plenty of viewing options for the two-hour live event hosted by Pons and Cannon. 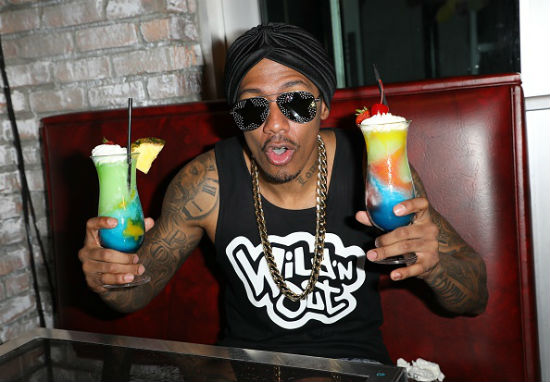 FOX NOW will be streaming the Teen Choice Awards 2018 on Sunday — you can access this on your computer or phone (even your TV) with a cable subscription.

You can head over to Fox.com/live as well to watch the awards show.

A Teen Choice Awards 2018 live stream is available with a subscription to services that stream FOX programs, such as Hulu Live TV or fuboTV (there’s a free trial option as well).

And with that, happy watching!