Tencent raises $4.2 billion in its second major bond deal in a year – Metro US
Business

Tencent raises $4.2 billion in its second major bond deal in a year 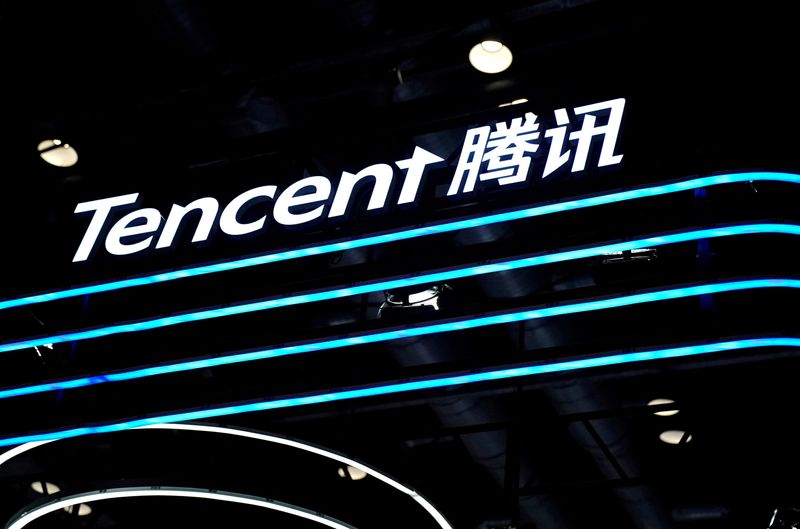 By Scott Murdoch and Andrew Galbraith

HONG KONG (Reuters) -Tencent Holdings Ltd raised $4.15 billion on Friday in its second major bond deal in less than a year as global investors were enticed by its attractive pricing and overlooked a regulatory crackdown on China’s tech giants.

Final orders for the dollar-denominated bonds were worth $21 billion when the books closed early Friday during U.S. trading hours, according to two sources with direct knowledge of the matter.

The enthusiastic response contrasted with investor jitters around some state-owned Chinese issuers this week as the delayed release of China Huarong Asset Management Co’s annual earnings prompted concerns over its ability to repay offshore debt.

Tencent declined to comment on the demand for its bonds. The sources could not be named as the information had not yet been made public.

“The book ballooned after the U.S. opened … they’ll rush in like there’s no tomorrow if you price it a little bit wider,” said a Hong Kong based investor who participated but could not be named due to confidentiality constraints.

The bond pricing was set at 25 basis points to 35 basis points lower than the initial price guidance delivered to potential investors when the deal was launched on Thursday.

In comparison, Alibaba Group Holding paid between 35 to 50 basis points less than Tencent for cash over the same tenures when it issued $5 billion worth of debt in February.

China’s tech giants are facing an unprecedented regulatory crackdown due to concerns that they have built market power that stifles competition, misused consumer data and violated consumer rights.

Tencent’s share price has fallen 18.3% from its January peak so far this year on the back of tighter regulations potentially hurting its future growth prospects. Still, it boasts a market capitalisation of about $765 billion, the most for a listed Asian company.

It raised $6 billion in May last year, when it also issued 40-year debt for the first time.

(Reporting by Scott Murdoch in Hong Kong and Andrew Galbraith in Shanghai; Editing by Christopher Cushing and Muralikumar Anantharaman)