The best Mother’s Day movies you can watch online If you don’t have any big plans with your mom on Mother’s Day, why not spend it at home watching a movie with the family? As we’ve shown you before, there are tons of great movies to stream online. But what are the best ones to watch with your mom on her special day? We’ve compiled the best Mother’s Day movies you can watch online right now. You’re welcome. 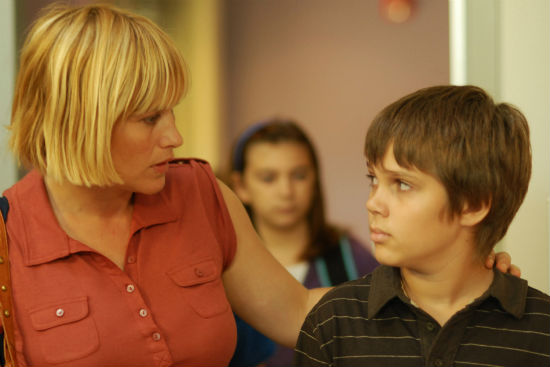 Where to watch it: Netflix

Is there any other movie in the history of cinema that truly nailed what it’s like to grow up quite like Richard Linklater’s epic “Boyhood”? Filmed between 2002 and 2013, the film takes a snapshot of its main character, Mason, at different points in his confusing adolescence. Patricia Arquette took home an Oscar for her portrayal of Mason’s mother who has to find strength and purpose while raising two children on her own. Her performance will be remembered as one of the greatest onscreen mothers in film history.

File under: The best Mother’s Day movies you can watch online when you need to remember why your mom is the best. 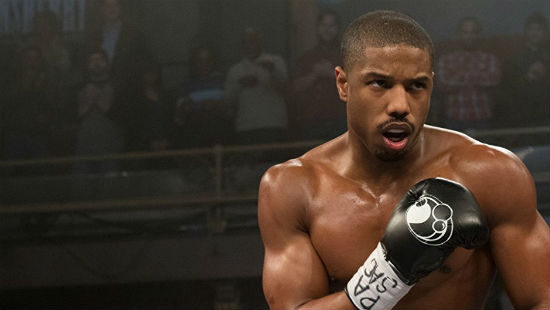 Written by: Ryan Coogler, Aaron Covington, based on characters created by Sly Stallone

Where to watch it: Amazon Prime

You may laugh at this pick, but Ryan Coogler’s entry into the Rocky franchise “Creed” is a crowd pleaser whether you are with your family or a room full of friends. This story of the son of a famous boxer trying to escape his father’s shadow in order to become the best will surely fill your mother’s heart with joy. And plus, Michael B. Jordan is in it. C’mon! I dare you to tell me this is not one of the best mother’s day movies to watch online.

File under: The best mother’s day movies you can watch online when you want to watch a comeback story. 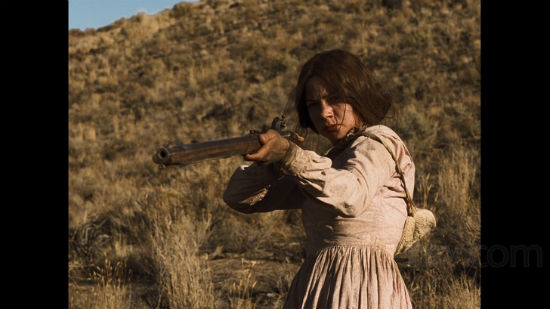 Where to watch it: Netflix

Kelly Reichardt reclaimed the Western for women with her film “Meek’s Cutoff”. Michelle Williams stars as a woman who has to take matters into her own hands as a guide leaves her group of travelers astray as they travel the Oregon Trail in the mid-1800’s. Consider it a metaphor for what your mom has had to deal with raising you and your siblings.

File under: the best Mother’s Day movies you can watch online for all of the badass moms out there. 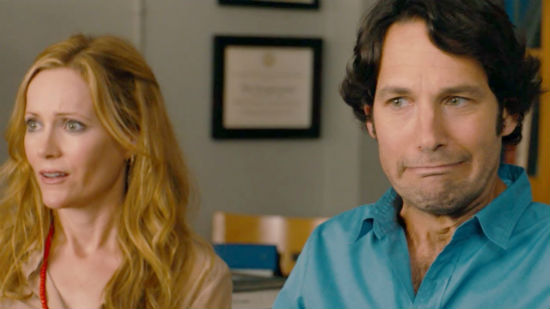 Where to watch it: Hulu

Judd Apatow went personal with his 2012 film “This is 40” and left every element of his family-life in. The central plot revolves around Leslie Mann’s character Debbie’s 40th birthday and her unwillingness to accept that she is getting older and all of the annoying responsibilities that come with it. There are so many hilarious moments in this movie, from taking edibles in a hotel room to Melissa McCarthy’s unhinged rant on how she wishes the worst on her child’s school principal. This film shows the hilarity of parenting in it’s truest form. Warts and all.

But, seriously… How good is Melissa McCarthy?

File under: The best mother’s day movies you can watch online when you need to see the ugly hilarious truth of parenting.