The best shows on Broadway and beyond for Fall 2018

The Fall 2018 theater season gets deeply political — and then there’s Cher and King Kong. Here’s your guide to NYC’s best shows on Broadway and beyond.

Fall 2018’s best shows on Broadway and beyond 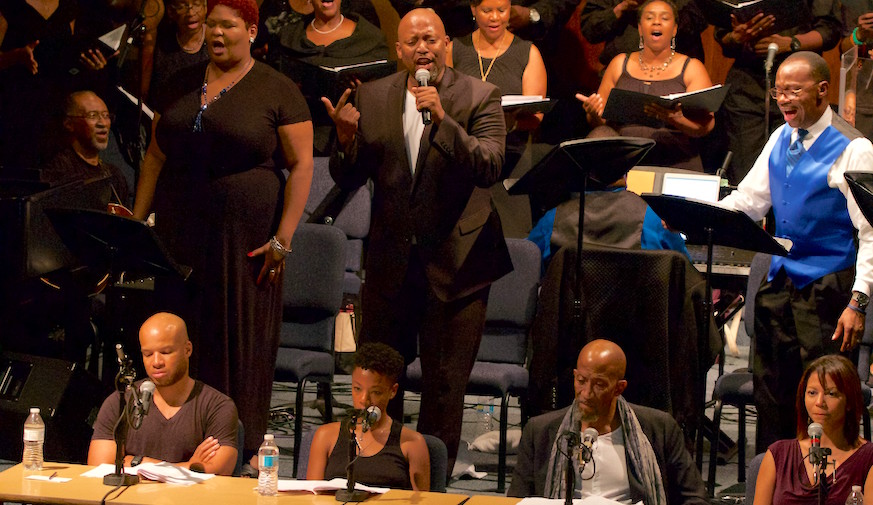 Running for five weeks only, Antigone in Ferguson was created in the wake of Michael Brown’s killing by a police officer in 2014 in Ferguson, Missouri. Produced by the acclaimed nonprofit Theater of War in collaboration with community members from Ferguson, the show will include a rotating cast featuring names like Samira Wiley (The Handmaid’s Tale) and Paul Giamatti (Billions). The piece juxtaposes excerpts from Sophocles’ story with choral pieces sung by police, activists, youths and citizens from both Ferguson and NYC. Tickets are free with RSVP. Sept. 13-Oct. 13, harlemstage.org

Next off the biographical jukebox-musical assembly line is The Cher Show. No longer having to share the bill with Sonny (though he does appear as a character, as do her other exes), three actresses depict various phases of the pop diva’s life. Cher herself reviewed the show when it opened in Chicago earlier this year, saying: “In many parts, it was much, much better than I thought it would be. And there were no parts where I wanted to gouge my eyes out.” Let’s hope the production has raised its bar a bit higher than that. Previews begin Nov. 1, opens Dec. 3, thechershowbroadway.com 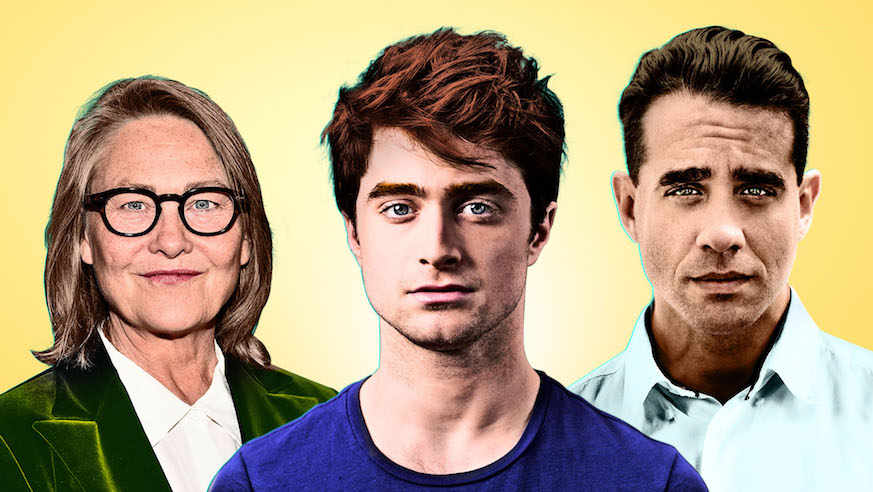 The Lifespan of a Fact

In the era of fake news, we could certainly use an inside look into how news works. In The Lifespan of a Fact, a determined researcher (Daniel Radcliffe) is assigned by his ruthless editor (Cherry Jones) to ascertain the credibility of an off-the-cuff author (Bobby Cannavale). It’s a screwball comedy based on a true story that debates principles vital to our democracy — and it only runs for eight weeks, so get your tickets now. Previews begin Sept. 20, opens Oct. 18; lifespanofafact.com

When Network first premiered as a movie in 1976, Paddy Chayefsky’s story of a news anchor who turns into “the mad prophet of the airwaves” for ratings rankled established media who scoffed at the idea. Bryan Cranston as Howard Beale combines news and entertainment in a way we’ve almost come to expect in a high-tech production directed by the avant-garde Ivo Van Hove. Previews begin Nov. 10, opens Dec. 6, networkbroadway.com 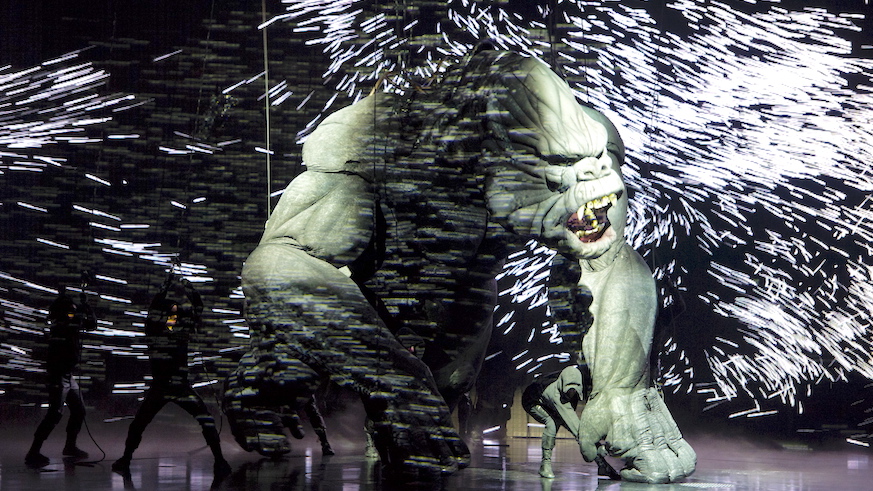 The musical adaptation of King Kong first generated buzz in 2013 when it made its world premiere in Melbourne — not for being particularly good or bad, but because of its larger-than-life star: a 20-foot-tall puppet, making for some never-before-seen stage magic. Five years later, he’s finally arrived at the Broadway Theatre, and some promising previews from the new soundtrack hint that we shouldn’t be surprised if the long-awaited musical rises to meet some pretty high standards, too. Previews begin Oct. 5, opens Nov. 8; kingkongbroadway.com

The cast of TV and Broadway heavyweights alone is enough to justify the headline-grabbing hype surrounding American Son. Christopher Demos-Brown’s new play stars Kerry Washington (Scandal) and Steven Pasquale (Rescue Me) as a separated interracial couple who are brought together again when their teenage son goes missing in Florida. They’re joined by Jeremy Jordan (Supergirl) in his first non-musical Broadway role as a police officer involved with the case. Previews begin Oct. 6, opens Nov. 4; americansonplay.com 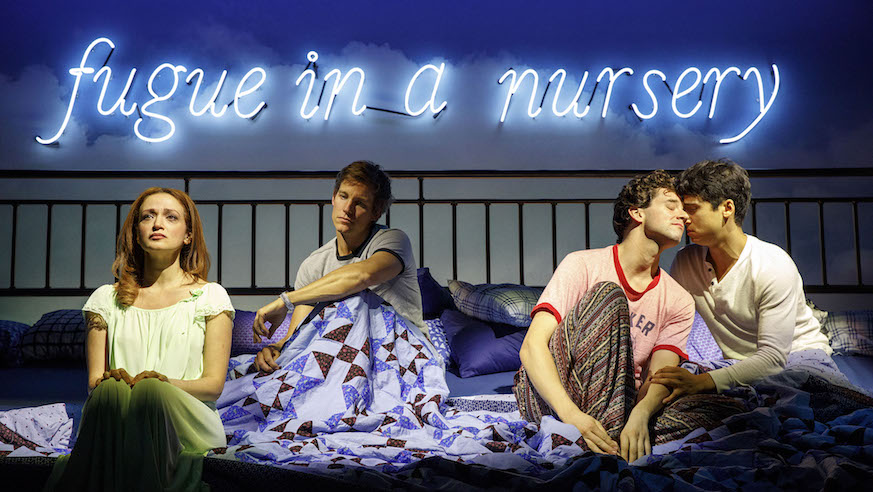 If you didn’t have the chance to catch the 2017 revival of Harvey Fierstein’s acclaimed Torch Song about a gay drag star (Michael Urie) finding his identity and chosen family in New York, you’ll have a second chance when it transfers to the Hayes Theater. Under Moises Kaufman’s direction, the original Torch Song Trilogy is now condensed into two acts. Historic, hilarious and heartbreaking, this poignant piece has a lot to say that we still need to be discussing 40 years after its first performance in 1982. Previews begin Oct. 9, opens Nov. 1, torchsongbroadway.com

To Kill a Mockingbird

Harper Lee’s groundbreaking novel about racial injustice in the South takes on new life as a stage play, adapted by Aaron Sorkin and produced by Lincoln Center Theater. The story may be familiar, but Sorkin’s signature take-no-prisoners scripts and a grandiose medium promise to transform it for modern audiences, not to mention a stellar cast that includes Jeff Daniels, Celia Keenan-Bolger and Gideon Glick. Previews begin Nov. 1, opens Dec. 13; tokillamockingbirdbroadway.com