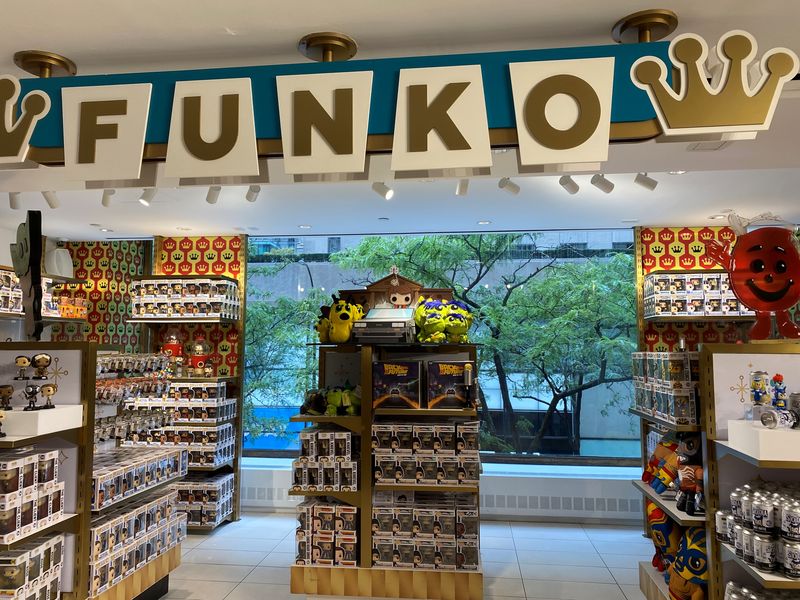 (Reuters) -The Chernin Group, an investment firm known for backing emerging media, commerce and technology companies, announced on Thursday that it will lead a consortium making a $263 million investment in the lifestyle brand Funko Inc.

TCG and its investor consortium are acquiring 12.5 million shares of Funko Class A stock from ACON Investments, and will own a 25% share of the company following completion of the transaction. Other investors include former Disney CEO Robert A. Iger, Rich Paul, chief executive and founder of Klutch Sports Group, and eBay Inc.

As part of the online marketplace’s investment, eBay will become a preferred secondary market for Funko, a maker of toys, stuffed animals, apparel, board games and other collectibles including digital nonfungible tokens.

TCG co-founder and partner Jesse Jacobs said collectors are passionate about the company’s Funko Pop! figurines. He said he sees an opportunity for the company to capitalize on this popularity in new ways – as happened with another company in which TCG has invested, Exploding Kittens, whose card game will be adapted into an animated series and a mobile game for Netflix Inc.

(Reporting by Dawn Chmielewski in Los AngelesEditing by Matthew Lewis)