Since Harry Potter and the Cursed Child is a play rather than a musical, these songs will be largely instrumental with some choral parts, but won’t feature dialogue. It won’t even be exactly what audiences hear in the theater, either. 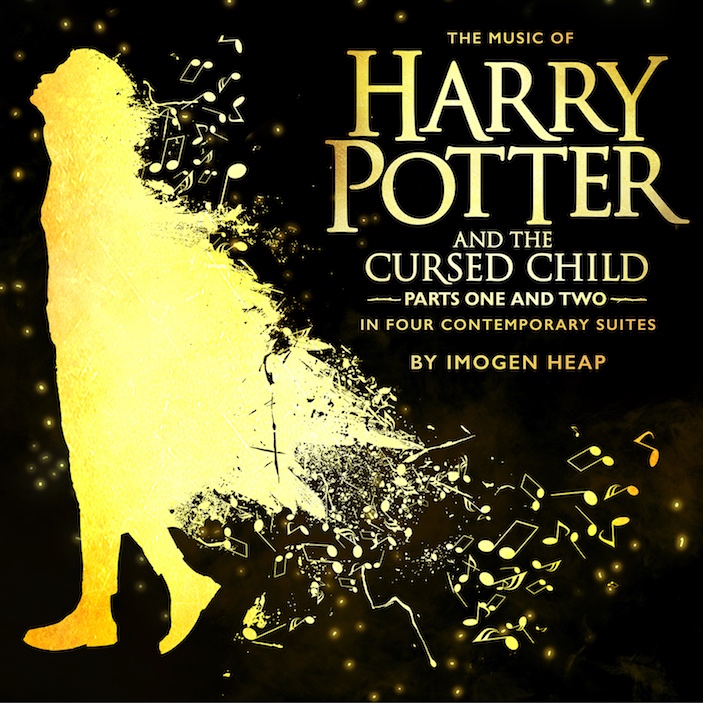 The Harry Potter and the Cursed Child soundtrack is made up of four suites that have been “further reworked” from the music in the show, according to Sony, and meant to correspond to the four very different acts of the play.

“This album is like nothing I’ve ever attempted before,” Heap says in a statement. “With over 100 moments of music in the play, the challenge was how to weave them together, and I think it has manifested into a really enjoyable listen, with memories for those who’ve seen the play, musical accompaniment to those with the script of the play, or simply just to enjoy the music as a stand-alone album.

“I don’t know another album like it. I hope others enjoy listening to it as much as I’ve enjoyed making it.”

Rather than tell the story, Heap’s soundtrack enhances the ethereal atmosphere of the show — before she was brought on board, one of her songs was already being used to conceptualize the Dementors. Heap won the 2018 Drama Desk Award for Outstanding Music in a Play for the Harry Potter and the Cursed Child soundtrack. 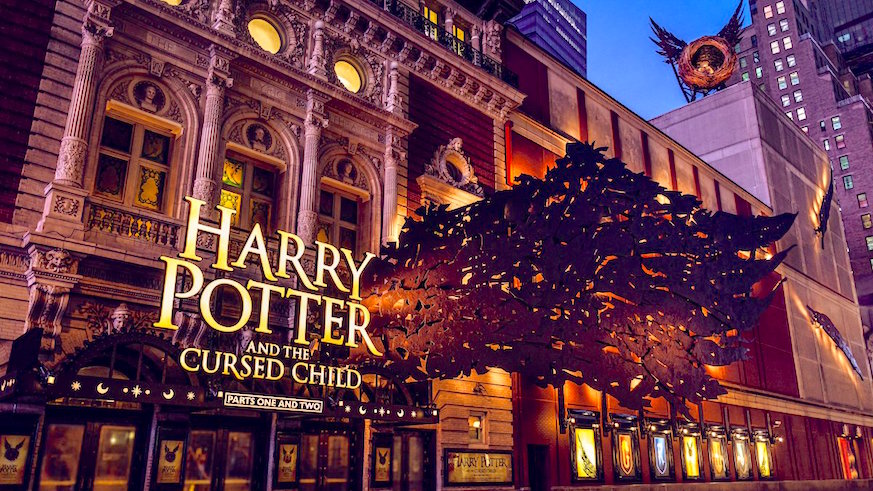 Get Harry Potter and the Cursed Child tickets

Still haven’t seen the show? Harry Potter and the Cursed Child on Broadway, playing at the specially redesigned Lyric Theatre, will release 100,000 tickets at 11 a.m. on Sept. 27 for performances through June 9, 2019 via Ticketmaster. There’s also a weekly $40 ticket lottery to see both Part I and II of the show.

In addition to its continuing run on London’s West End and Broadway, the play is adding productions in Melbourne (January 2019), San Francisco (Fall 2019) and its first foreign-language staging in Hamburg, Germany (Spring 2020).