From Netflix to the Sundance Film Festival, the true crime genre is alive and well right now. On Monday night, TNT will be getting into the mix with I Am The Night, a new limited series executive produced by Wonder Woman team Patty Jenkins and Chris Pine.

Jenkins directs several episodes and Pine stars as Jay Singletary, a former marine turned journalist who finds his career in the gutter following the Black Dahlia murder trial. Written by Sam Sheridan and also starring India Eisley as Fauna Hodel, the show is a testament to how much the team behind it loves true crime. Metro spoke to the pair ahead of the premiere.

“It was just another audition, honestly,” says Eisley, whose character is based on the real-life Fauna Hodel, author of the book One Day She’ll Darken. “But when I read it, I just had this immediate knee-jerk reaction to the material. I mean, I obviously wanted to work with Patty Jenkins, but this was just such an incredible story. I went into it not really knowing all the details, but soon after I was reading Fauna’s book and Googling everything I could find about George Hodel.” 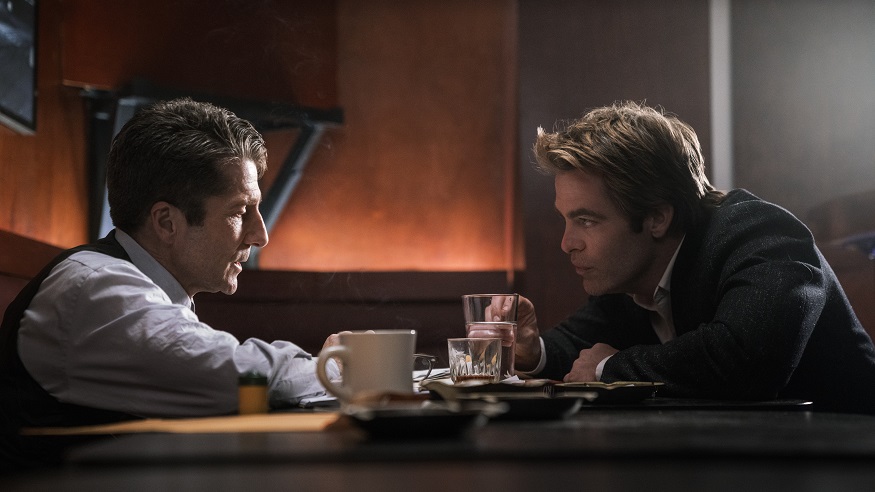 Hodel, who’s played by Jefferson Mays in the limited series, was a famous Hollywood gynecologist whose name became infamous when he was accused of gruesomely murdering Elizabeth Short. Short, whom the press subsequently dubbed the “Black Dahlia,” had been bisected at the waist and mutilated. Hodel was eventually cleared of the charges and Short’s killer was never found, but true crime fanatics have long suspected his guilt.

“I’m a bit of a fanatic about crime and murder stories. I was a weird child,” Eisley says with a laugh. “I was always watching shows like Cold Case Files and Unsolved Mysteries. Obviously, the other kids were not beating down my door to hang out with me.”

I Am The Night premieres tonight on TNT

Sheridan, a travel writer by trade and Jenkins’s husband, is also a huge fan of the true crime genre.

“I love true crime. Patty is a huge true crime fan, too. That’s how she ended up doing the film Monster with Charlize Theron,” he says. “For us, I think it comes from the authentic detail of these very real stories. It’s those odd things that you could just never dream up in a million years. No writer could ever come up with what really happened. You can just tell when something’s real, in that sense.”