The #tipthebill challenge is one social media trend we can support Most of the challenges that pop up on YouTube and social media are silly at best and dangerous at worst (like the fire challenge). But there’s a new trend in town that’s downright awesome: the #tipthebill challenge.

“A challenge to get behind,” one person wrote on Instagram, along with a photo that shows a credit card receipt with the tip line equal to the amount of the actual bill.

When one of your favorite people decides to take a challenge @your.best.bet #tipthebillchallenge #mondays #feelingappreciated

The whole point of the #tipthebill challenge is to give your restaurant server or barista a tip that’s equal to the amount of the bill. So, if you spend $19.81 on dinner, you give another $19.81 as the tip.

Why is the #tipthebill challenge so popular?

Tipping is always a controversial subject. While it’s customary to give a 15- or 20-percent tip while dining out at a sit-down restaurant, a study found that 40 percent of people aren’t aware that they’re support to tip that much — and their servers are getting the short end of the stick. 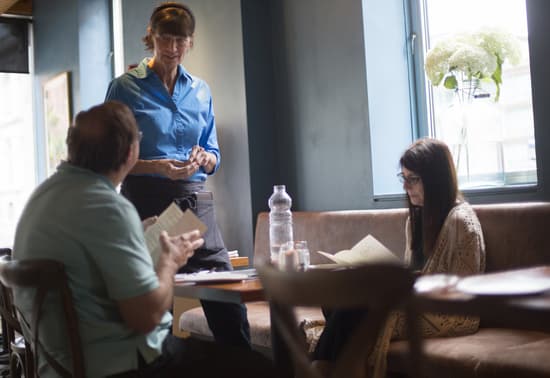 Then, of course, are the stories of the downright nasty customers who seem to take joy in treating those that serve them like garbage.

The #tipthebill challenge is the complete opposite of that — and it leaves both the server and the customer feeling pretty good at the end of a meal.

And it doesn’t seem to be an isolated trend. Instagram has over 2,500 posts under the #tipthebillchallenge hashtag, with a bunch more on Twitter and Facebook. Some are from the recipients of the money, others showing off their work to inspire others to do the same (or maybe show off a little bit, too).

People aren’t only doing the #tipthebill challenge on tiny amounts, either. There are several posts showing tips of $50, $100 or more.

“To the two beautiful souls that did this you truly don’t grasp how much this is going to help with the next step of my journey,” one server wrote on Instagram.

Truly an amazing feeling. Just started this new job and got wonderful news while at work and this happens! To the two beautiful souls that did this you truly don’t grasp how much this is going to help with the next step of my journey. It really almost brought me to tears and chills all over my body. Thank you so much and I will surely pay it forward! #positvevibesonly #serverlife #tipthebillchallenge #barberscrossing #beautifulsouls #thankyou #gratitude #speechless

“It really almost brought me to tears and chills all over my body. Thank you so much and I will surely pay it forward!”