The year of marijuana begins with the NYC Cannabis Film Festival Nobody had a better 2018 than cannabis — there’s even a luxury dispensary on Fifth Avenue, and the New York Cannabis March finally went mainstream after five decades of advocacy. Will 2019 finally be the year that New York legalizes not just medicinal but recreational marijuana? The outlook is good, so it’s time you got a broader picture of what cannabis culture really is at the NYC Cannabis Film Festival.

Taking place Jan. 13 at Bushwick’s hub for all things alternative entertainment, House of Yes, the festival takes the cannabis experience beyond smoking cartoon-size blunts with Cheech and Chong and going on psychedelic adventures fueled by White Castle burgers.

According to founder Michael Zaytsev, the festival aims to “reverse the stigmas that have been perpetuated against Cannabis for decades” and “provide a safe space for filmmakers and enthusiasts to celebrate cannabis-positive art.” 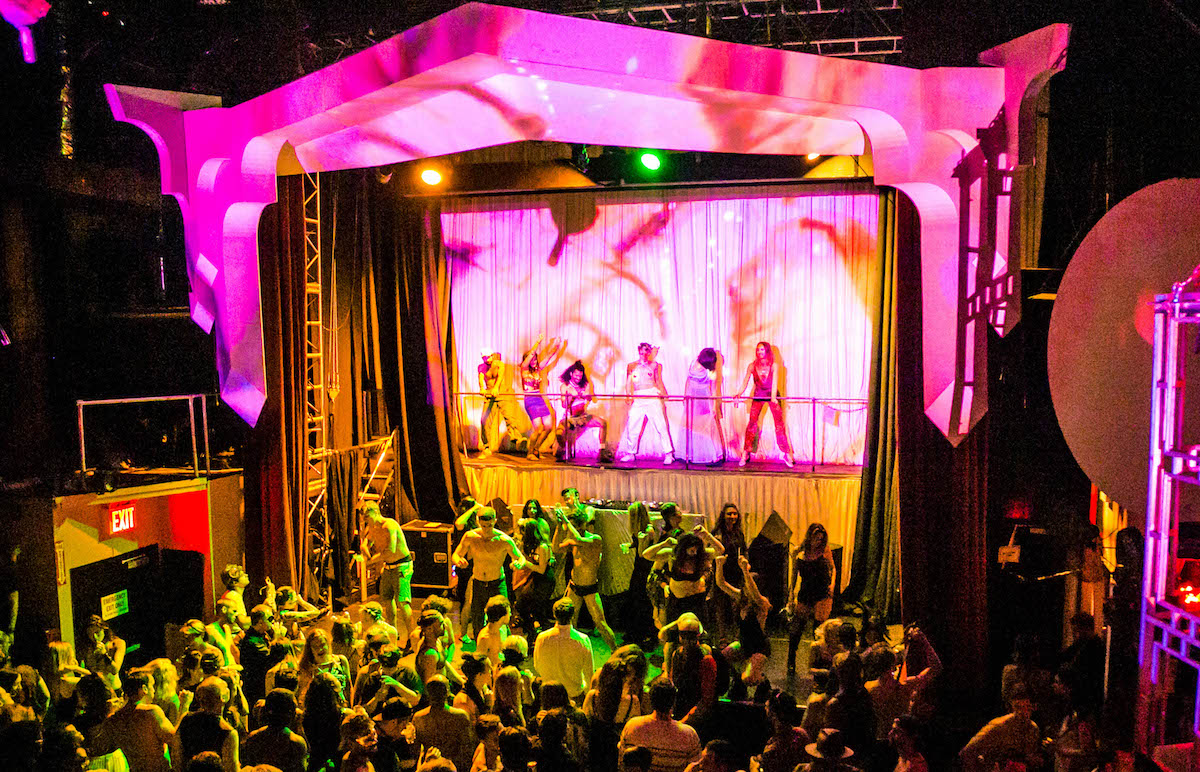 House of Yes holds everything from dance parties to immersive movie screenings.

What to expect at the NYC Cannabis Film Festival 2019

The festival has been going on since 2015, presenting short films and features from comedies to documentaries, dramas and “hybrid” films meant to be experienced while in an altered state for a broad and realistic portrait of marijuana users and what life with cannabis is like.

The films are presented during four separately ticketed sessions ($30) in one day, which include Q&As with producers, directors and actors — plus free popcorn and munchies, of course.

A few of this year’s notable films include The Secret History, about the surprising link between the LGBTQ rights advocates and the movement to legalize medican marijuana; Bodega, about the role of these corner stores in NYC culture and the impact of gentrification; the experimental film City of Dreams about the beauty of New York; and the Madrid International Film Festival-winning “stoner adventure comedy” Occupied Heart.

And because the NYC Cannabis Film Festival is an unconventional event, movies will be judged in categories ranging from Most High and Best Journalism.