This international group is comprised of musicians from all around the Nile Basin, including such diverse nations as Ethiopia, Egypt, Sudan, Burundi, Rwanda, Uganda and Kenya. Altogether they sing in 10 different languages. A joyful track offered as an online preview, “Nile Pop,” reminds us of the magic that can result from a dose of cross-cultural pollination. Sat., Apr. 15, 8 p.m. Somerville Theater, 55 Davis Square, Somerville. $35. Visit worldmusic.org for more

The Museum of Fine Arts presents this series of four recent films about migrants, each followed by a talk from a faculty member of William James College, who’ll analyze the movie. Its starts with French director Philippe Faucon’s “Fatima,” about a Moroccan single mother who struggles to get by in her new home in France. Thurs., Apr. 13 through Sun., Apr. 16. Museum of Fine Arts, 465 Huntington Ave., Boston. $11. Visit the site for more

“One Flew Over the Cuckoo’s Nest”

You might not expect Boston Children’s Theater to mount a production of Ken Kesey’s classic mental hospital fable, but they make it clear that this play is ages 13 and up. Dale Wasserman adapted Kesey’s novel for Broadway, and it debuted just a year after the 1962 novel, with two revivals since — a testament to the enduring relevance of Kesey’s nonconformist message. Sat., Apr. 15 through Sun., Apr. 30. Plaza Theater, 539 Tremont St., Boston. $10-$35. Visit the site for more

“The Who and the What”

Huntington Theatre presents this play by Ayad Akhtar about Zarina, a celebrated Muslim novelist whose latest work questions the traditional view of the Prophet Muhammad. When her Pakistan-born, traditionalist father, Afzal, finds out about it, he’s not too pleased. To add to the drama is new boyfriend Eli, a recent convert to the faith and, in Afzal’s skeptical words, “a do-gooder.” Through Sun., May 7. Calderwood Pavilion, 527 Tremont St., Boston. $20-$63. Visit the site for more 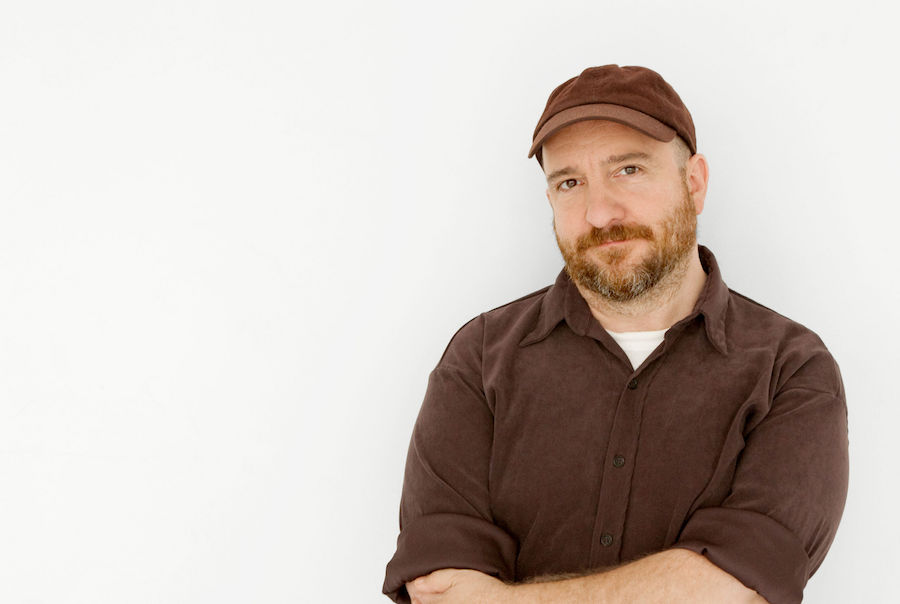 The San Diego guitar-drums duo Little Hurricane throw a good party in the house the White Stripes built (and the Black Keys proceeded to squat in). But for their part they do a little redecorating, with a more Americana feel, than those bands tended to go for. That said, they sure as hell know they way around a dirty, whisky-soaked blues-rock number. Sat., Apr. 15, 9 p.m. Great Scott, 1222 Comm. Ave., Allston. $13-$15. Visit the site for more

The Magnetic Fields (pictured above)

The Magnetic Fields’ latest, an autobiographical concept album, conspicuously entitled “50 Song Memoir,” contains one song for each year of principle singer and songwriter Stephin Merritt’s life. They’ll play the first half, his youth, on Friday. That show’s sold out, but at press time, there are still tickets available for the older and wiser second half on Saturday night. Sat., Apr. 15, 8 p.m. Berklee Performance Center, 136 Mass. Ave., Cambridge. $35-$45. Visit the site for more

This premier work from local experimental tap troupe Subject:Matter features six dancers exploring themes of alienation and contrast, venturing out to what they call “the extremes of tap.” The unpredictable musical choice range from Fela Kuti’s funky Afro beats to the cheery 1950s harmonies of the Chordettes. Local group, Ruckus Dance, opens the show on both nights. Fri., April 14 and Sat., Apr. 15. The Dance Complex, 536 Mass. Ave., Cambridge. $15-$20. Visit the site for more 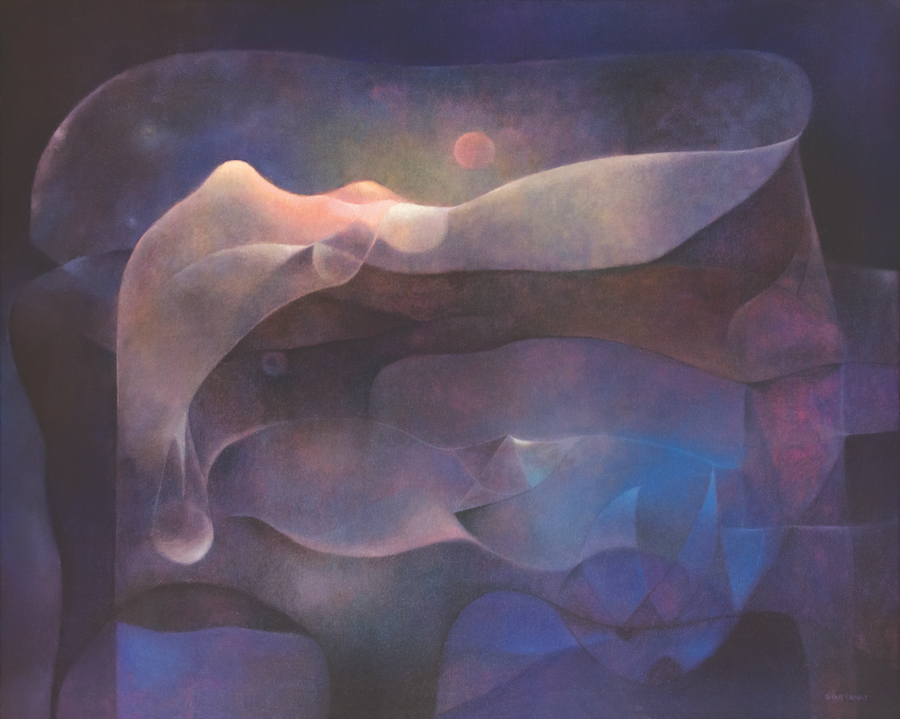 “Rafael Soriano: The Artist as Mystic” (pictured above)

BC’s McMullen Museum describes their exhibition of artist Rafael Soriano as “unprecedented,” and it’s certainly extensive, with 90 works covering most of his career. Soriano was born in Cuba but fled the revolution for American shores in 1962. His early paintings were geometric abstractions, but as time went on they gave way to mysterious, surreal landscapes. Through Sun., June 4. McMullen Museum of Art, Boston College, 2101 Comm. Ave., Brighton. Free. Visit the site for more

Runners often claim to get a high off their chosen form of exercise — well, if that’s true, consider this convention the ultimate head shop, showing off the latest industry innovations. There’s also the Runner’s Seminar Series, where you can learn pro tips from a variety of stars in the field. Fri, April 14 through Sun., Apr. 16. Hynes Convention Center, 900 Boylston St., Boston. Free. Visit the site for more

This 10-day festival has something for everyone. You can learn about everything from fake news to superhero psychology to climate change to life on other planets, take a class on iPhone photography —a vital modern skill — and check out a robot petting zoo. And those are just some of the highlights. Fri., Apr, 14 through Sun., Apr. 23. Various locations, Cambridge. Prices vary. Visit the site for more