Here's what to do when they just won't text you back. Photo: Wikimedia Commons

Fed up with your significant other not returning your texts? Well, we’re living in the brave new world that is 2017 and apparently, there’s an app for that: ReplyASAP.

Listen, we’ve all felt the frustration, insecurity, whatever… when the person you’re dating just won’t return your texts. We get it, you live a busy life — we all do, but how long does it really take to type a reply and hit send? Just do it, dude. 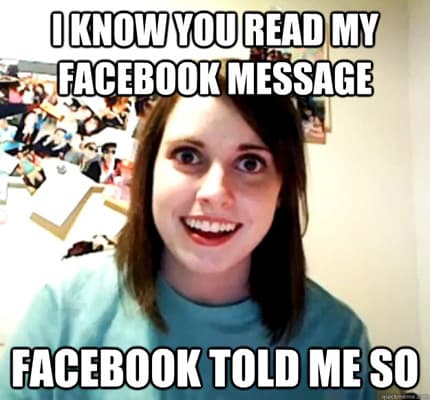 Rather than resort to begging, ReplyASAP is here to force your SO’s hand when they just can’t seem to hit reply. Warning — this is not the kind of subtle nudge that’s going to earn you “cool girlfriend/boyfriend” points. Nope, this is one of those alarms-blazing, what-could-be-more-important-than-me crazy girlfriend things.

ReplyASAP literally makes it impossible for the recipient to ignore your message by sounding an alarm and freezing their screen until they answer you. We can’t lie, our inner needy selves love the idea and kind of wonder why no one thought it until now.

The idea for the app actually came about in a way less stalker-ish way — basically, a dad from London was sick of his 13-year-old son ignoring his messages. When the “sorry, dad my phone was on silent” excuses started piling up, Nick Herbert made sure his son could never use that excuse again, Cosmopolitan reported.

He invented the app, which now sounds the alarm on his son Ben’s phone every time he texts and locks him out of Candy Crush or whatever game it is kids play these days. We’re sure it’s a handy parenting crutch, but the concept is great for those aloof boyfriend/girlfriend types as well. So, if Ben — or whoever — wants the alarm and screen take over to stop, they can either snooze the alarm for three minutes or select ‘cancel’; and the sender will receive a notification informing them of the other person’s response.

There is one catch, though: the person on the receiving end needs to accept your request to enable ReplyASAP on their phone. You could probably try to steal their phone and install it yourself, but then you’re entering new heights of creepiness that the writers at Metro do not recommend. 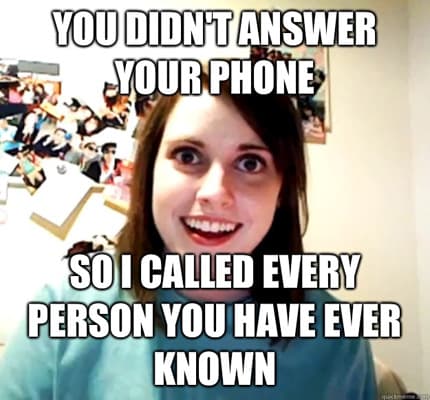 The app is currently only available for Android, but fear not, iPhone users, plans to roll the app out on IOS in the next week or so are currently in the works.