This Is Us: What fans are dying to know in Season 2 – Metro US
Television

This Is Us: What fans are dying to know in Season 2 Season 2 of “This Is Us” premieres on Tuesday, Sept. 26 on NBC and fans are foaming at the mouth to get their weekly fix of the Pearson family and all of the mystery surrounding their complicated story. We chatted with fans of the show to find out what they’re most eager to find out in the upcoming season and their responses cover everything from the expected to things you maybe hadn’t thought of before. 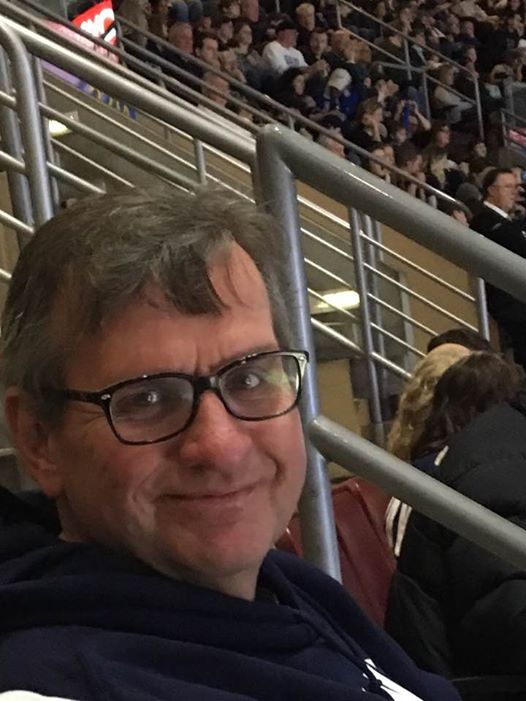 “I am most interested in how Randall continues to reflect on all that Jack taught him as he moves on from William’s passing. You could see the ‘Jack’ in him coming out in the ‘Memphis’ episode, especially at his hospital bedside. This strength will be interesting to watch coarse through him and his family. No one changed more than him last year. Now we may get to see exactly how.”

“Second would be Kate. I have a feeling she will show a newfound confidence in herself, a creativity that she hasn’t been able to trust before, as evidenced when she sang ‘Time After Time’.” 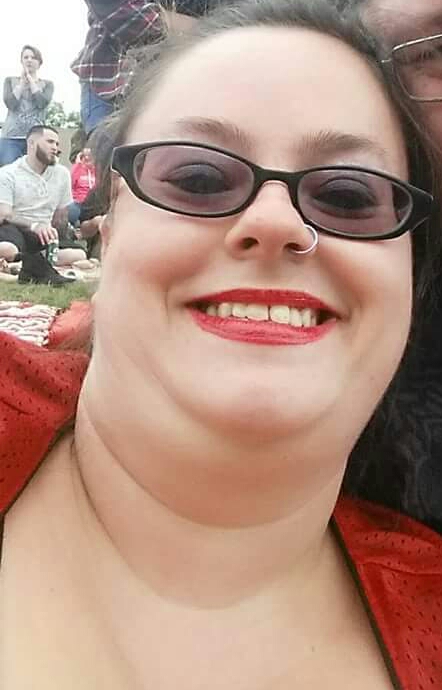 “I really want to know how Jake died, and how Kate ties into it.” 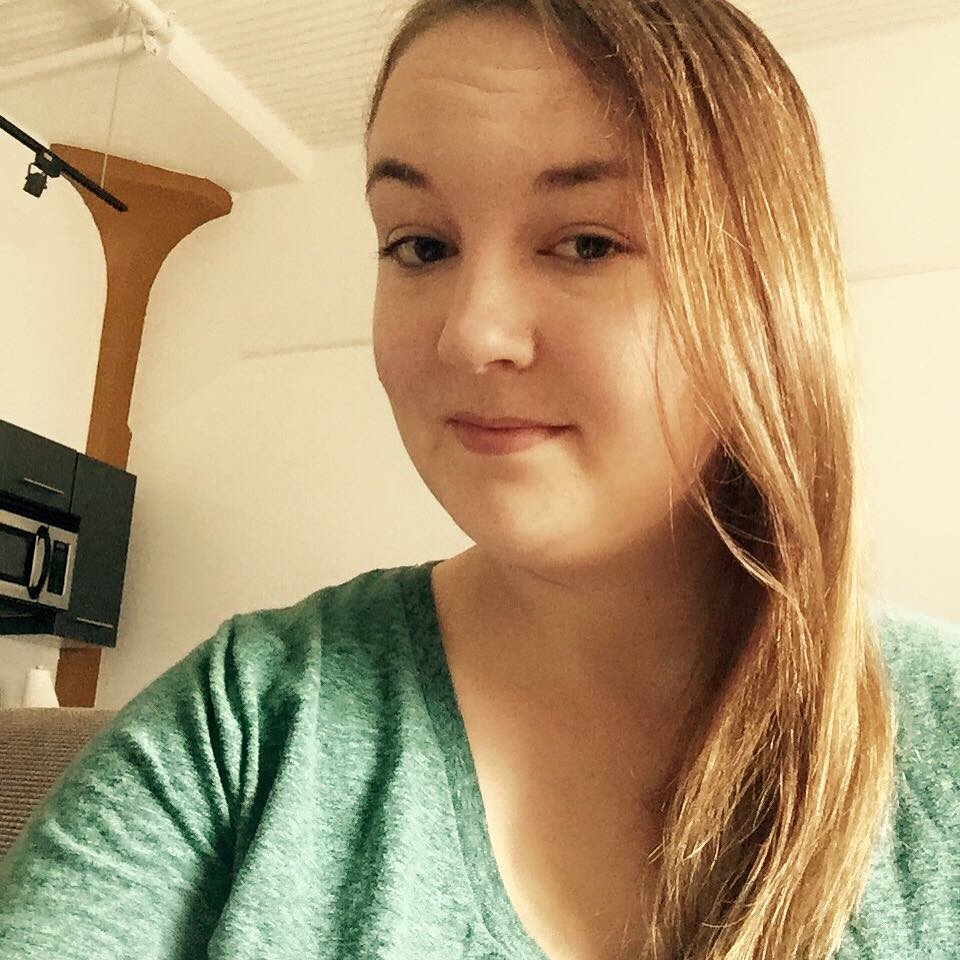 “I NEED to know how Jack died and why Kate feels that she is responsible for killing her father. And I need to know more about Kevin and Sophie!”

So what are you dying to know in Season 2 of “This Is Us?” Tweet @Metro_US with the hashtag #ThisIsUsQs and we might just add your question to our ever-growing list.