This is why you received a text message from President Trump You’re about to get (or just received) a text message from President Donald Trump and FEMA — but don’t freak out, because everyone else is getting the Trump text at the same time.

Much like those “this is only a test” broadcasts you see on television and hear on the radio, the Federal Emergency Management Agency (FEMA) is sending out a test of its Wireless Emergency Alerts (WEA) and Emergency Alert System (EAS) today, October 3, at 2:15 p.m. EST.

“WEA will look like a text message,” FEMA writes on its website. “The WEA message will show the type and time of the alert, any action you should take, and the agency issuing the alert. The message will be no more than 90 characters.”

All of the “largest carriers” are scheduled to broadcast the Trump text, though not everyone will receive the message. The actual Trump text will say “Presidential Alert” at the top and read:

“THIS IS A TEST of the National Wireless Emergency Alert System. No action is needed.” 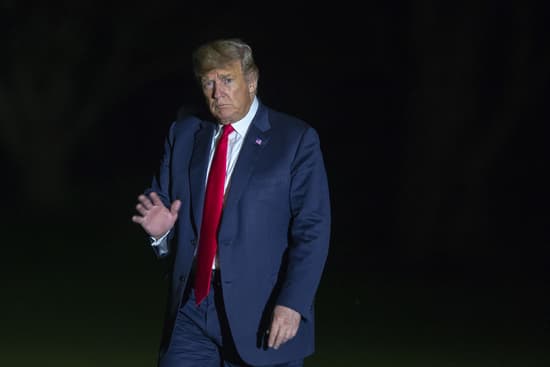 You’ll also get a sound notification. “WEA includes a special tone (some describe it as quite loud) and a vibration, both repeated twice,” FEMA writes on its website.

Why are we getting a Trump text?

You’ve probably already received similar text messages to your phone if you live in an area with an active Amber Alert. The reason for these texts is simple: Not everyone is watching T.V. or listening to the radio all the time, but most of us are glued to our phones. It’s the easiest way to get in touch with people in case of a serious emergency.

And while this Trump text is only a test, you should take any future texts seriously.

“When those messages appear on mobile devices, people should take those extremely seriously,” Antwane Johnson, director of the Integrated Public Alert and Warning System sending out the message, told CBS News. “It has some direct impact on either life or safety.”